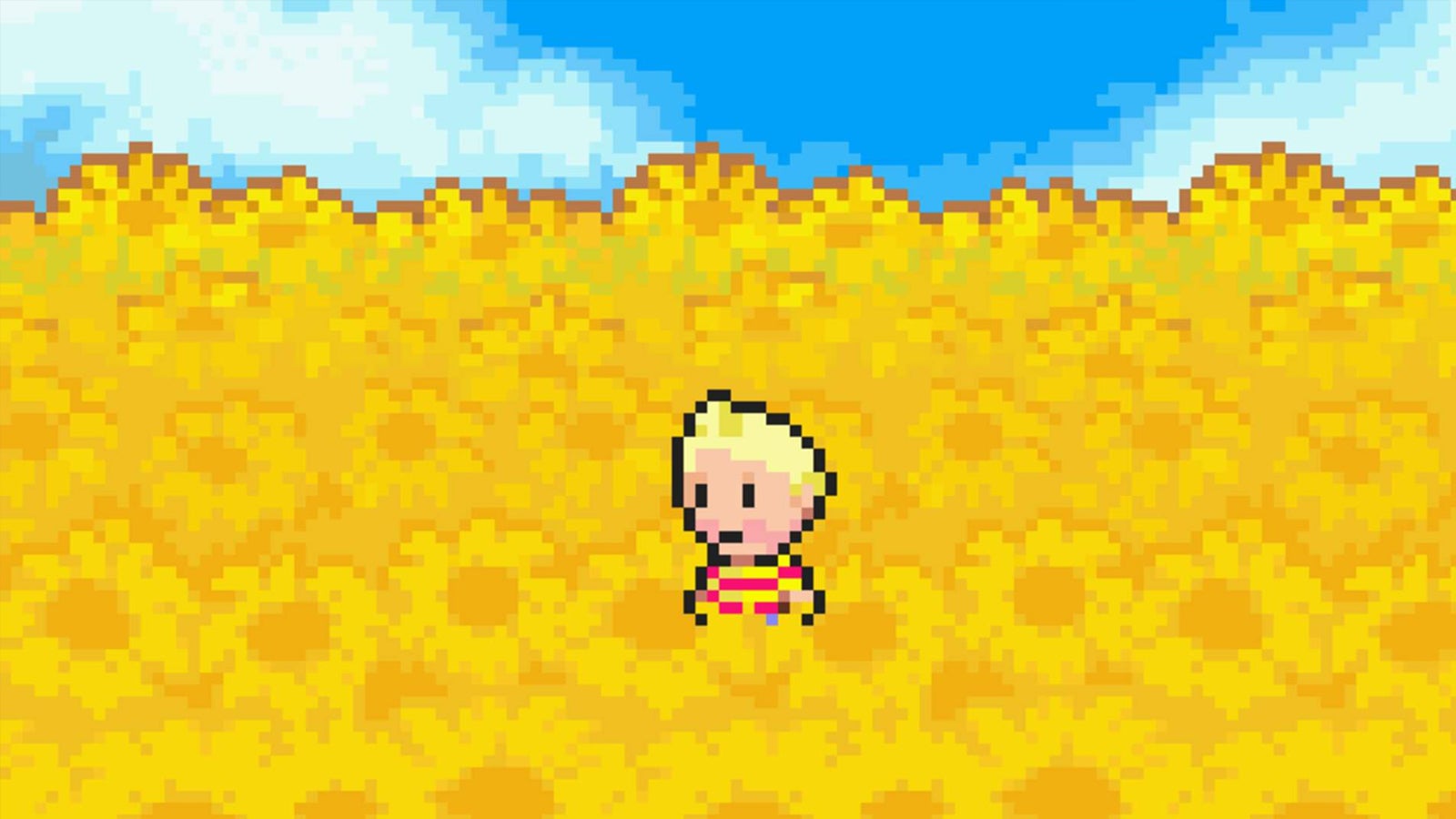 Former Nintendo of America president Reggie Fils-Aimé has said fans shouldn’t hold their breath for a revival of the cult classic Mother/Earthbound series, including a long-awaited western release of Mother 3.

Speaking on the Kinda Funny podcast as part of a press tour for his new memoir Disrupting the Game, Fils-Aimé was asked about Nintendo franchises he was looking forward to – before Mother 3 was inevitably brought up in conversation.

“How long did it take until Earthbound and the Mother franchise came up? Don’t hold your breath,” Fils-Aimé – who departed Nintendo three years ago – said. “Again, I’m not there, I don’t know what’s going on.”