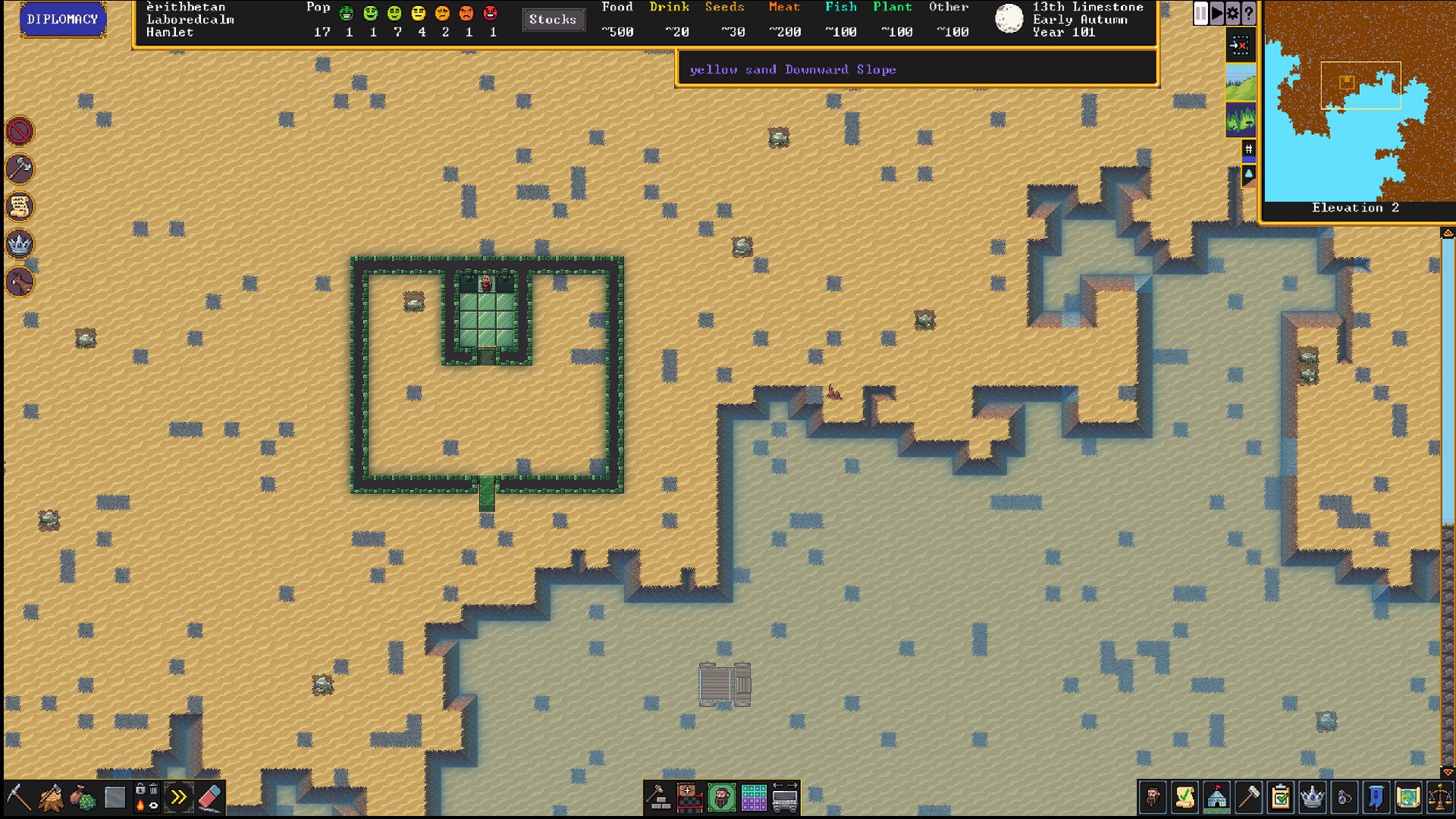 Dwarf Fortress’ December Steam launch was a big hit – it sold almost half a million copies in less than a month.

Bay 12 Games’ famously impenetrable simulation game launched on Steam on 6th December in spruced up form, with actual graphics as opposed to the text or “ASCII” graphics of the original version.

What comes next? Dwarf Fortress now has more than one programmer for the first time.

“I don’t have any idea how long it will take to ramp things up etc., but this should eventually help with bug fixes, ports, and more,” Adams explained.

“This at least frees up more of my time for features, and maybe we’ll also figure out how to involve multiple people with those as well.

“More bug fixes and quality of life stuff are coming, and arena is coming. Then I’ll probably be working on adventure mode while more patches come in, but I don’t expect to be able to start on adventure mode this month while we’re figuring all of this out and arena mode is still to come.”