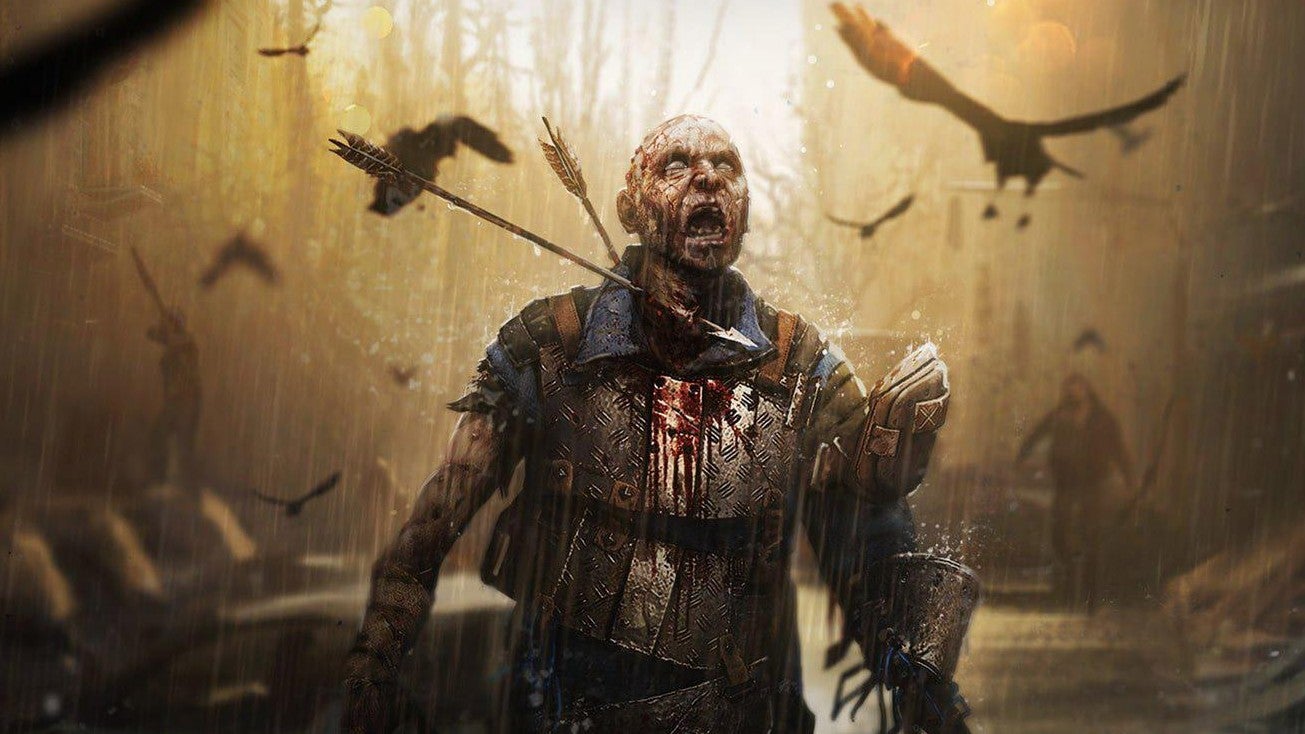 Techland has announced its upcoming story DLC for Dying Light 2 has been delayed.

“Over the last few months, we have focused on adding some of your most requested features, such as New Game + mode, FOV slider for consoles, and many co-op improvements,” the developer wrote today. “On top of that, in June, we will introduce the first game Chapter entitled ‘In the Footsteps of a Nightrunner,’ filled with content and events, as well as the highly anticipated photo mode.

“That being said, we need a bit more time to develop the first story DLC, which is now planned to be released in September.”