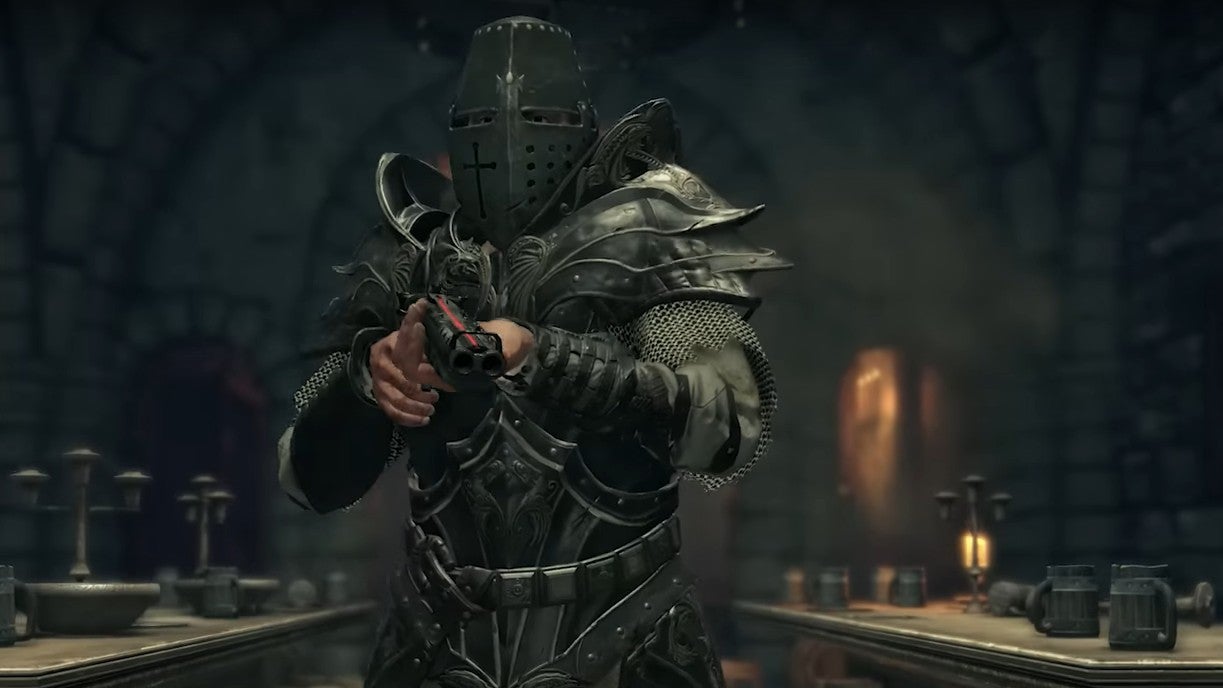 It has been a week for the “last of its kind” stories. Sony unveiled its last set of games for PlayStation Now subscribers, but developer Techland has additionally revealed its last ever update for Dying Light’s Hellraid.

This free update for the game’s dark fantasy inspired DLC will go live on 5th May and brings with it a variety of bug fixes and quality of life improvements. These all sound very nice, with balancing tweaks and economy changes across the board, but let’s talk about the true star of the show – Hellraid’s new (and only) firearm. Or, to give it its proper name, the Deathbringer shotgun.

A far cry from its fellow axes and swords of old, this shotgun is obtained by completing the Loaded for the Undead bounty (thanks, RPS) and certainly packs a powerful punch. Those pesky skeletons do not stand a chance, and will soon crumble into a bony pile of, well, bones thanks to the Deathbringer. I won’t lie, it all looks very satisfying indeed – see for yourself below.