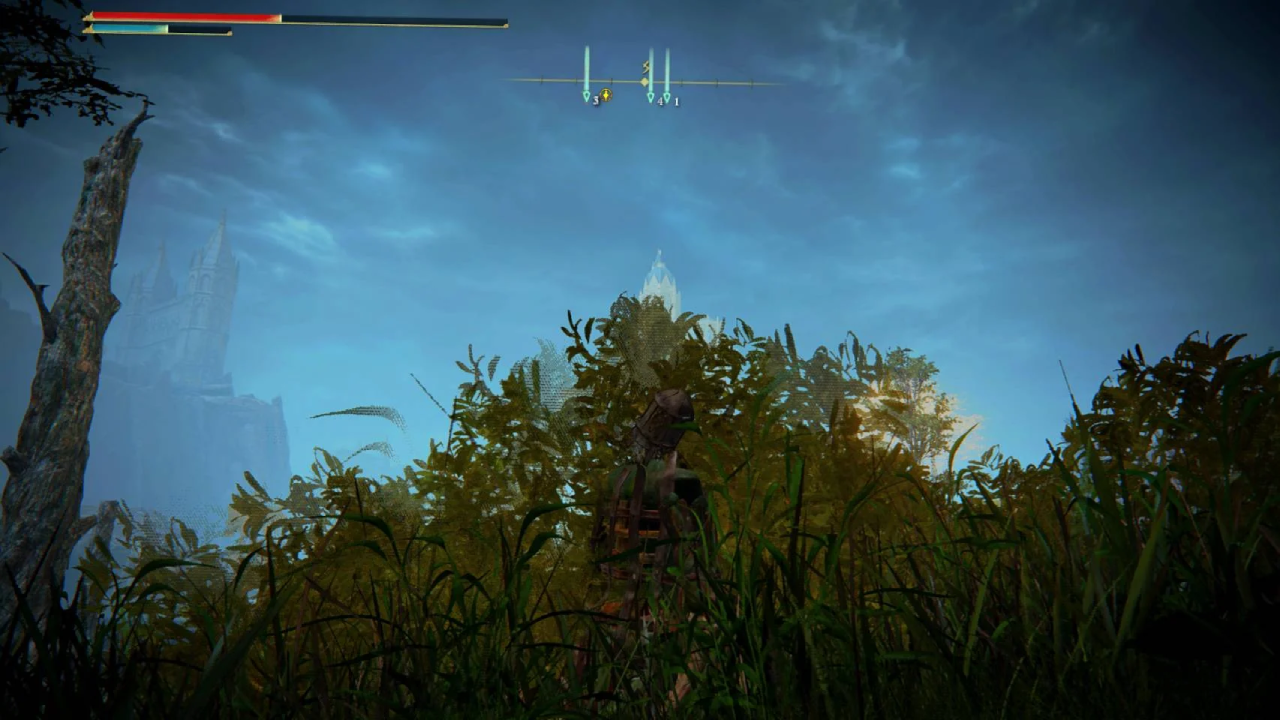 An Elden Ring player has spent three hours hiding in a bush in order to thwart a rune farmer.

To explain, AFK rune farming has become a bit of an issue in the game. In order to easily get runes, some players have opened their game to invaders but hidden away in an inaccessible spot. When the invaders either die or leave the game in frustration, the host receives runes.

However, when Reddit user Teasnarker came upon a rune farmer, they decided to take revenge by trolling the troll.

“After four pointless invasions I’d had enough,” they said. “I decided that this host wouldn’t get a single rune more from me. So when hunters showed up, I ran away and put on the mimic’s veil in a bush. And I hid there. The bush enfolded and protected me.

“Eventually the hunters gave up and disconnected, but I couldn’t disconnect or the host would get runes. So I opted to remain in the bush.

“That was three hours ago. Since then, I’ve seen entire generations of hunters and invaders come and go, and throughout it all, I’ve remained in the bush. The bush is my home now. I’m not coming out. You can’t make me come out.”

It means when the AFK rune farmer returns, they won’t have as many runes farmed due to Teasnarker hiding away and taking runes for themselves.

“I like it in here,” they said. “There are rocks and leaves and sometimes a bug flies by to keep me company. If you invade an AFK farmer and have some time on your hands, I fully recommend doing this, but you have to pick a different bush. This one is mine.”


If you’re that desperate you could also buy runes on eBay, but I wouldn’t recommend it.

Meanwhile, as Elden Ring thrives online, the PC servers for the Souls games remain offline over 100 days after a security issue was discovered.