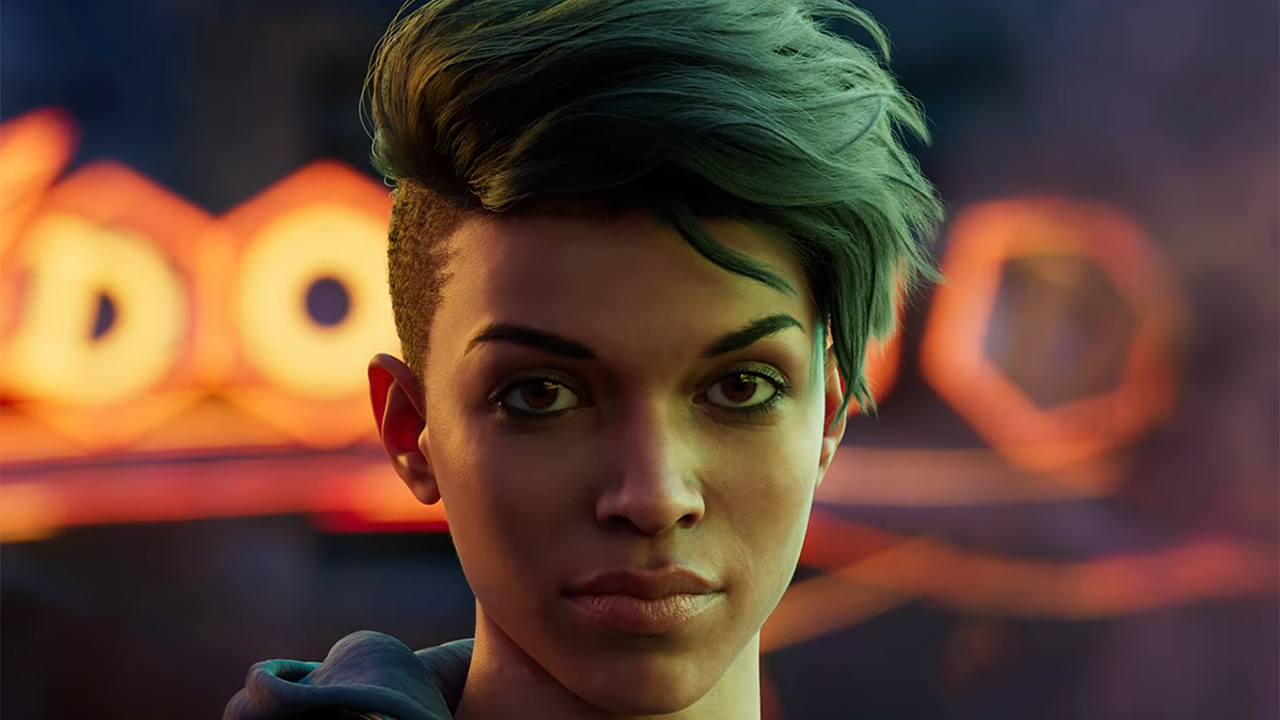 Embracer co-founder Lars Wingefors has spoken to investors about the release of Saints Row, admitting he had hoped the game would have received a “better reception”.

Wingefors, whose company owns Saints Row developer Volition, acknowledged that views on the series’ reboot had been “polarised” following its bug-laced release – in Eurogamer’s Saints Row review, Vikki Blake noted that its ‘Unto the Breach’ mission was unplayable for her.

“There are a lot of things that could be said and details around it. I’m happy to see a lot of gamers and fans happy. At the same time I’m a bit sad to see fans also not happy,” Lars told investors (via Axios’ Stephen Totilo).

Wingefors stated that a variety of fixes and new content for Saints Row will be released, and noted these should still see Embracer turn a profit. This will no doubt be good news for the company, which saw its shares fall around seven percent following the game’s release.

“I’m confident we will make money on the investment. Would it have [been] as great a return of investment that we have seen in many other games? Not very likely, but we will make money and that’s a good starting point,” he said, before stating this project had been “one of the harder ones” in Embracer’s growing catalogue.

When questioned on how this release will impact any future Saints Row games, Wingefors stated: “Obviously you always want every instalment of any IP to be greater than the last one, but what you do is… evaluate your position, the outcome … and there [are] hundreds of people engaged in this game in the group… I still have a great trust in those people, and I am sure they will recommend things for the future.”

QUOTE: Embracer CEO Lars Wingefors talking today to investors about new Saints Row. He was bullish on it pre-release.

“Personally I had hoped for a greater reception of the game. It’s been a very polarized view…


Eurogamer’s review noted that Saints Row “won’t set the world alight” but there was still a “punchy game here with some pleasant surprises”.