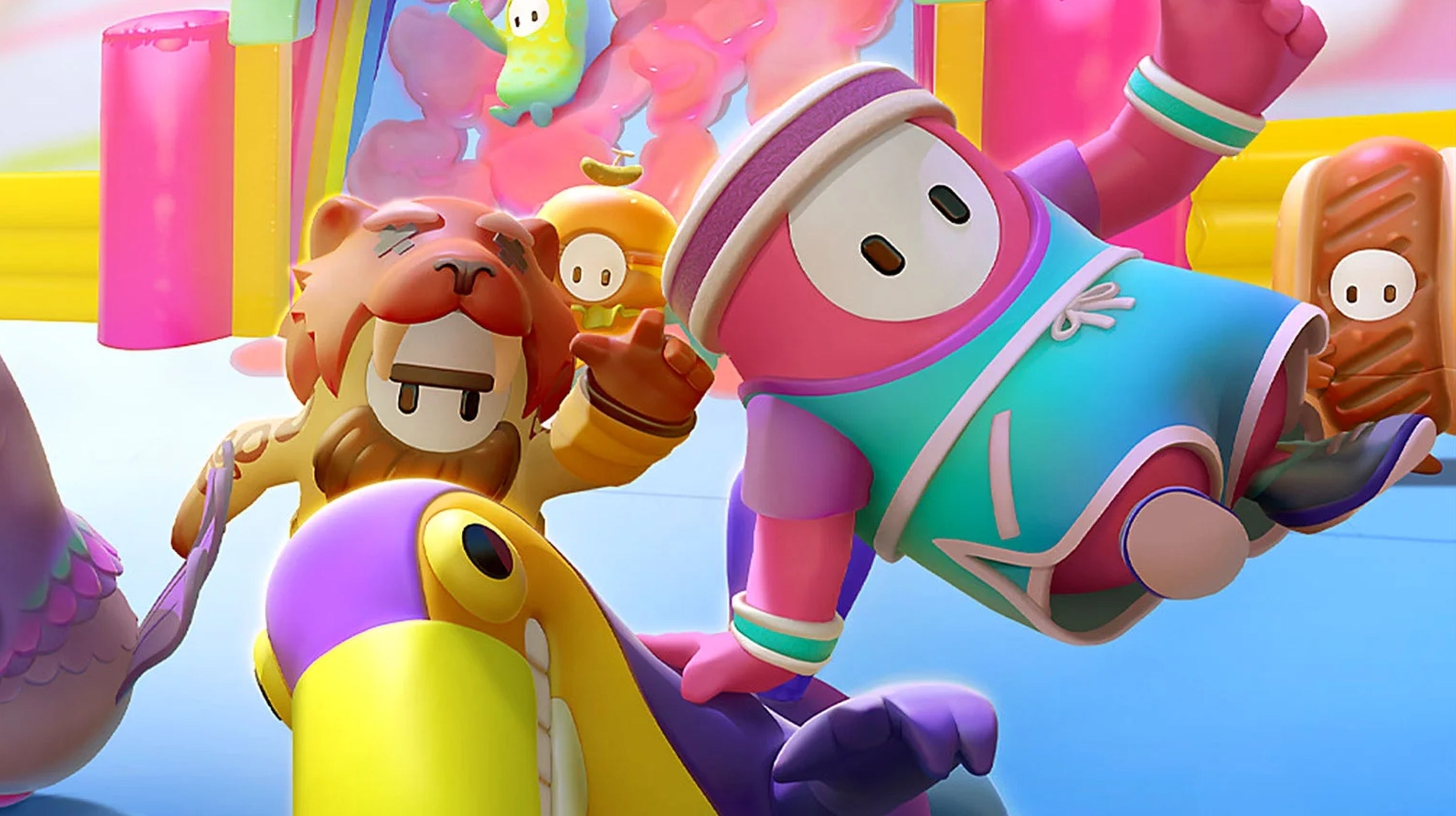 Yesterday, players were left unable to find matches in Fall Guys thanks to server issues sparked by the game’s multiplatform relaunch.

we are aware that some players are unable to matchmake right now!

to celebrate our Free for All launch, I baked us a cake, but I dropped it on the servers and now i am cleaning up the frosting from the computery bits

will bake us a new cake though

thanks for your patience!!!! pic.twitter.com/3VtHlBqjEc


Late last night, things seemed to be improving, with more players able to get into game. But still there were “teething issues”, as servers were flooded with new players across PlayStation, Xbox and Nintendo Switch.

But this morning it appears some players are still facing matchmaking problems.

Players are now required to login with an Epic Games account to play and the game was removed from Steam’s storefront in favour of the Epic Games Store.

Last month, Mediatonic announced its biggest shake-up for the game, with the title going free-to-play and multiplatform.

Though it seems Mediatonic’s new monetisation model and cash injection from Epic hasn’t quite resulted in better server infrastructure.

The game faced similar issues when it debuted on PlayStation 4 and Steam back in 2020.