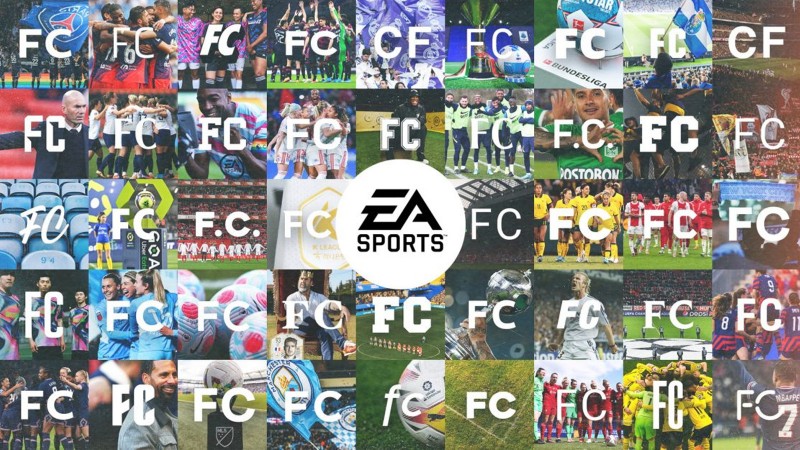 After nearly 30 years of partnership, EA Sports and FIFA, the international governing body of association football, are parting ways after the release of this year’s soccer video game. The announcement comes from a blog post from Electronic Arts that reveals what’s next for the footie franchise.

With the current deal dissolving in 2023, EA will no longer use the FIFA name on its popular football series but will instead adopt the moniker of EA Sports FC. It’s shedding any licensed identity in the name but still keeping many of its deals with existing football clubs and players. Cam Weber, General Manager of EA Sports, writes in the blog post, “Everything you love about our games will be part of EA Sports FC – the same great experiences, modes, leagues, tournaments, clubs, and athletes will be there.”

Outside of potentially losing the use of the World Cup tournament, it’s unclear what else might be missing in future iterations. However, EA is still boasting impressive numbers of players and teams involved moving forward.

Our unique licensing portfolio of more than 19,000+ players, 700+ teams, 100+ stadiums, and 30 leagues that we’ve continued to invest in for decades will still be there, uniquely in EA Sports FC,” says Weber. “That includes exclusive partnerships with the Premier League, LaLiga, Bundesliga, Serie A, the MLS – and more to come.”

This year’s FIFA 23 sounds like it will be business as usual with more features, World Cup content, leagues, clubs, and more and won’t be subject to any of these changes. Weber says that we’ll have to wait until summer 2023 to hear more of what’s to come for EA Sports FC.

How do you feel about this change in branding and partnership? Is FIFA just a name to you, or does it bring something special to EA’s brand of virtual soccer? Let us know in the comments below!