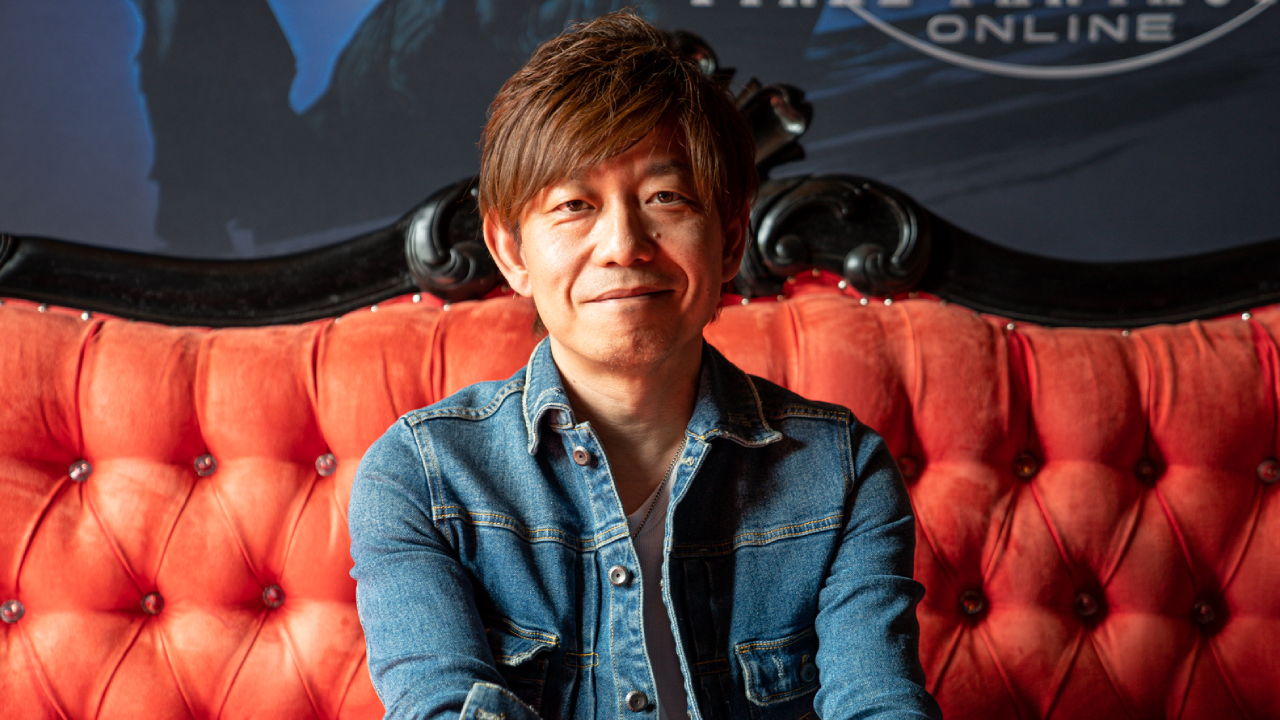 In an interview with Japanese site Weekly Bunshun (via Siliconera), Yoshida distanced his work on the MMORPG from the Metaverse.

“To me, I see the Metaverse as ‘a system that replaces reality with a virtual world.’ So I don’t think the Metaverse has anything in common with entertainment,” he said.

“In the Metaverse I’m thinking of, people will be able to use an avatar in virtual reality, and take a stroll in Shinjuku or do shopping, just like in real life. Though it might be fun, there’s no entertainment there. ‘What’s so interesting about the systems of our real world?’ is how I feel.”

When asked if he would consider working on a Metaverse project, he said he would “make something entertaining within the virtual reality rather than a Metaverse itself,” but had no plans at present.

While there’s no strict definition of the Metaverse, Yoshida’s comments are intriguing considering many might consider Final Fantasy 14 to be a type of Metaverse – players experiencing a virtual world through avatars.

It also follows comments from Square Enix itself.

More recently, the publisher sold its western studios and IPs, which would enable it to invest further in blockchain technology, AI, and the cloud.