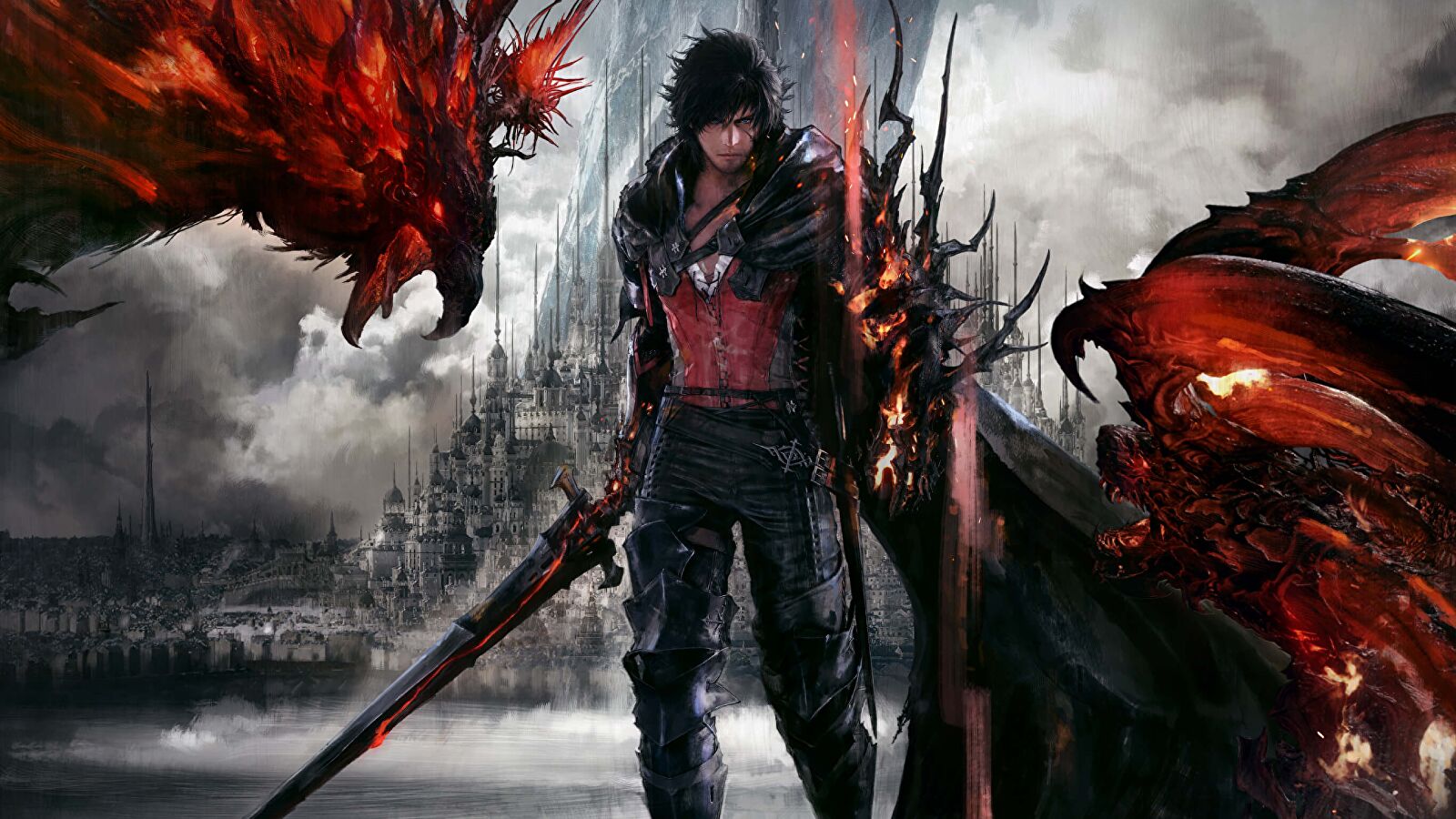 Following comments last week that Final Fantasy 16 was in the “final stages” of development, producer Naoki Yoshida has offered a further progress update, confirming, among other things, that a new trailer for the long-awaited JRPG is expected to release soon.

Previously, Yoshida had told Uniqlo’s UT magazine – where he was featured to promote a new Final Fantasy t-shirt line – that Final Fantasy 16 was “in the final stages of development” and that the team hoped to deliver a “comprehensive” experience “full of story and gameplay”.

In new comments made during a Nier Reincarnation and Final Fantasy 14 crossover livestream, as translated by Twitch streamer Audrey (thanks Polygon), Yoshida joked to interviewer and Nier producer Yosuke Saito that Square Enix’s American PR team “got mad” at him following the Uniqlo comments. Undeterred though, Yoshida was willing to speak a little further on Final Fantasy 16’s progress, saying the game is “greatly coming together” but that he wants the development team to spend more time on polishing the experience.

At the start of this year, Yoshida told fans that Final Fantasy 16 – which has been heavily delayed as a result of the coronavirus pandemic – would gets its next reveal this spring, and he’s now clarified that the team has been working on a new trailer as part of that reveal, but that it was ultimately delayed due to a number of unspecified factors. The good news, however, is that work on the trailer is said to now be complete and should be releasing “soon”.

With development on Final Fantasy 16 seemingly in its final stages, one key piece of the puzzle we’re still missing is a date for its arrival on PS5 and PC. Will that be part of Square Enix’s apparently imminent next big reveal? Hopefully it won’t be long until we know more.