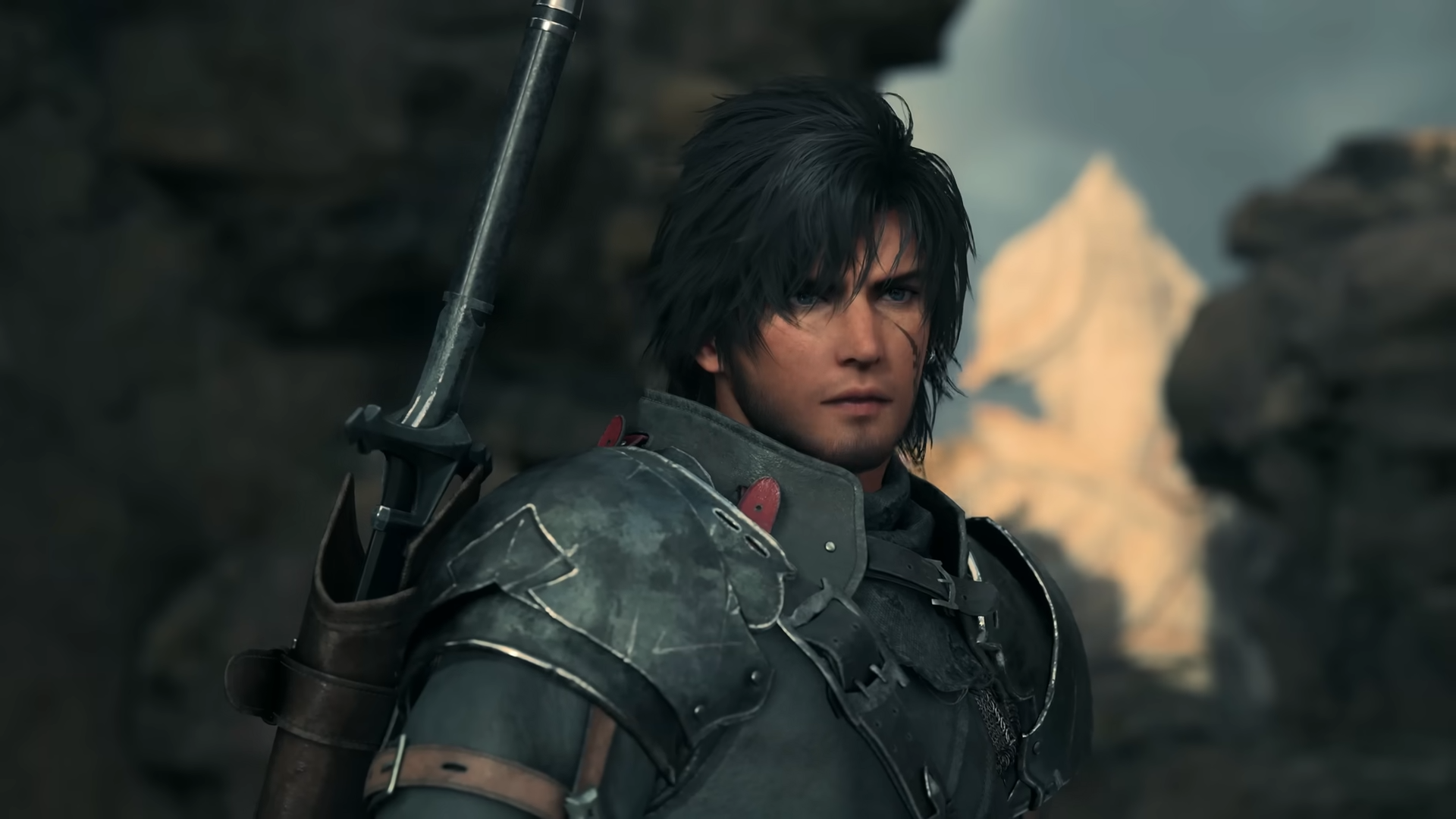 Final Fantasy 16 producer Naoki Yoshida has responded to the question of a possible PC release.

“I don’t know where the notion of a PC version releasing six months after the game is out came from as none of us have ever said that. In either case, please buy the PS5 [version]!” he said, as per a translation from streamer and translator Aitai Kimochi.

He followed up: “ahh, but yeah in either case we spent a ton of money on this game, and the quality is great, so I hope you can buy it [on ps5]”.

“I don’t know where the notion of a PC version releasing 6 months after the game is out came from as none of us have ever said that. In either case, please buy the PS5 [version]!” pic.twitter.com/xXPqpJvGSK


Siliconera has similarly translated the comment: “There’s been talk that the PC version [of FF16] will come out, but no one [on the team] has said anything about the PC version. I wonder why people assume the PC version will arrive six months after [the PS5 version], so just go ahead and buy a PS5.”

To answer Yoshida’s confusion, a promotional video for the PlayStation 5 console from last November included in its small print that Final Fantasy 16 would be “PS5 exclusive for six months”.

It’s been assumed, therefore, that a PC release of the game will be on its way some time after those six months – although not necessarily exactly on that six month anniversary.

It would seem reasonable to assume Square Enix would do the same with its next release – unless there was PlayStation exclusivity. Which there is, for six months at least.

Yoshida’s comment has thrown fans into confusion, though that was perhaps his intention. After all, he smirks a little while making this comment – is this just to throw us off the scent of a PC release?

The bottom line though: if you want to play Final Fantasy 16, you’ll have to own a PlayStation 5 console – for now at least.