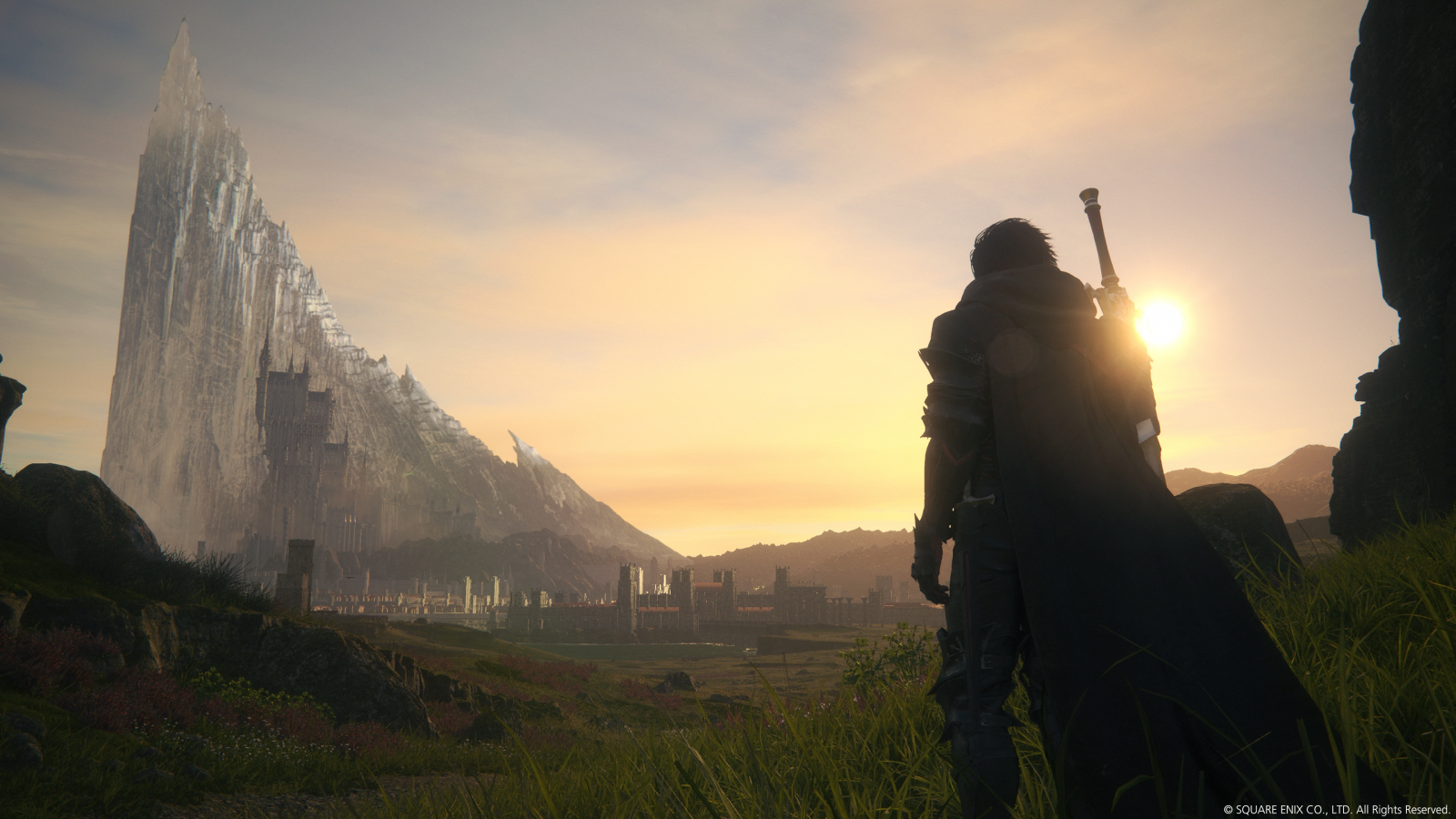 Final Fantasy 16 will not have an open world.

Producer Naoki Yoshida confirmed the news in an interview with IGN, although he said that recent open world games have provided “inspiration”.

“We’ve found in our extensive user research that many of the younger generation of gamers have never played a Final Fantasy or don’t have any interest in the series. To create a game that might excite and resonate not only with our core fans, but also with that new generation, we played a lot of games ourselves, and so yes, in [Final Fantasy 16] you’ll find inspiration from recent triple-A open world RPGs,” said Yoshida.

“However, to bring a story that feels like it spans an entire globe and beyond, we decided to avoid an open world design that limits us to a single open world space, and instead focus on an independent area-based game design that can give players a better feel of a truly ‘global’ scale.”

Final Fantasy 16 is set in the new world of Valisthea that comprises six regions, each with a Dominant imbued with the power of an Eikon (summon).

Perhaps, then, the world will be divided into six regions (or more) to mirror this.

After Final Fantasy 15 was criticised for its bland open world, it seems that Final Fantasy 16 is moving in a different direction rather than building upon that experience.

The lack of open world will also allow the team to develop the cutting-edge graphics the series is known for.