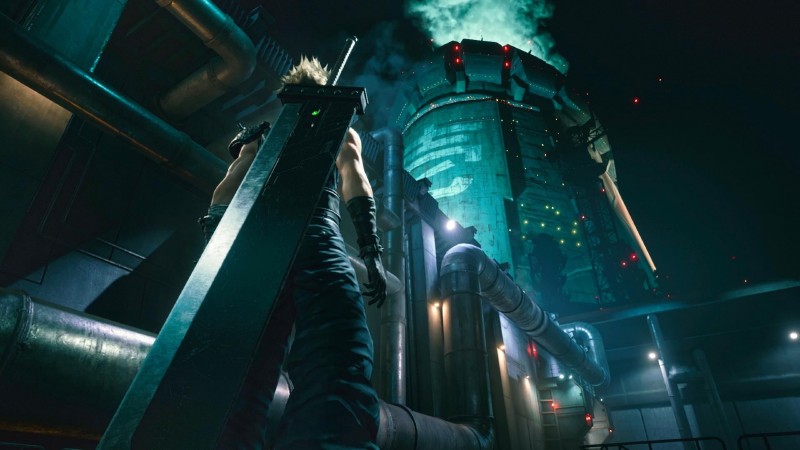 Which Final Fantasy game in development are you most excited to hear about again? Let us know in the comments below!