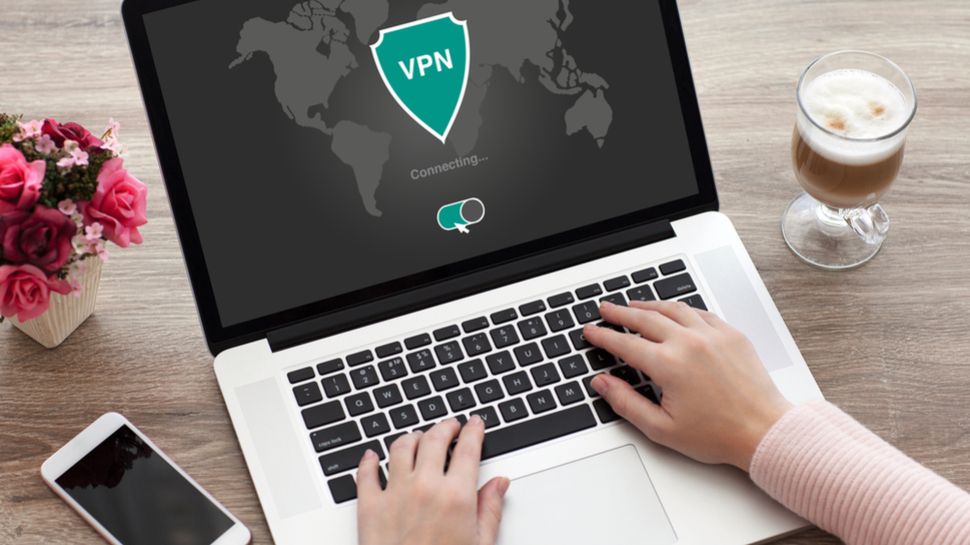 Mozilla has announced that its Firefox Private Network is now undergoing an extended beta after several months of testing as part of the Firefox Test Pilot program.

However, the beta is currently only available to users in the US that wish to try out the service and the free version will be limited to browser-level protection in Firefox.

By installing Mozilla’s free lightweight browser extension, users can secure their web browsing while using Firefox but there is a catch.

The company’s VPN service is only free for up to 12 hours a month and those who sign up get 12 one-hour passes to test it out for themselves but you will need a Firefox account to use the extension.

In addition to its free browser extension for Firefox Private Network, Mozilla is also currently working on a device-level VPN service that won’t require Firefox to run.

Instead the service will provide Windows 10 devices with full protection for just $4.99 per month for a limited time during the beta. The company also has plans to expand the service to other platforms including Android, iOS, Mac, Linux and Chrome OS.

The standalone version of Firefox Private Network will allow users to choose from servers in over 30 countries and they’ll even have the ability to connect up to five devices.

Interested users can sign up for the waitlist for the paid version of Firefox Private Network now or if they wish to test out the service right away, they can download the free browser extension and begin using it today.