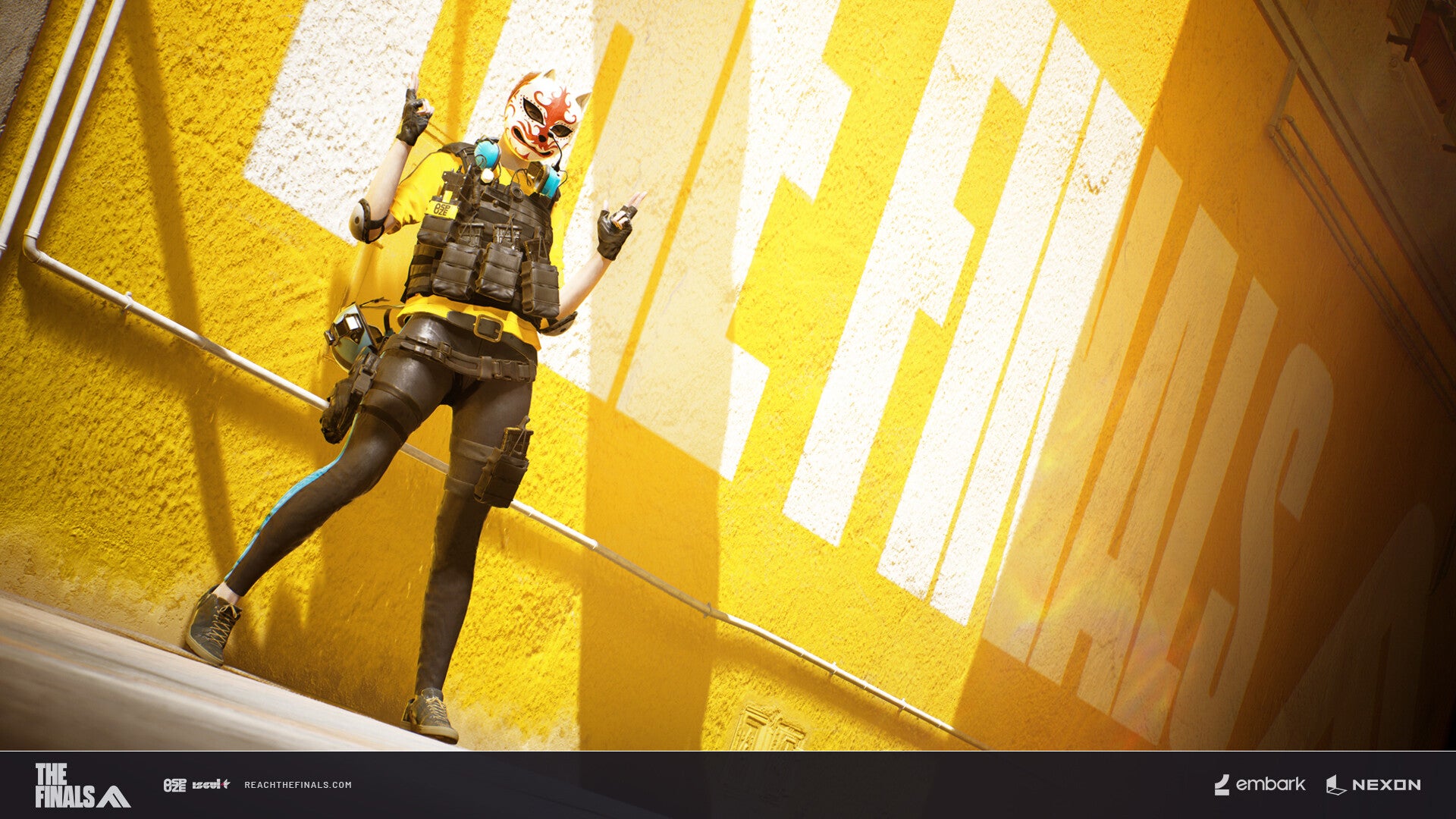 A pre-alpha gameplay trailer for The Finals has been released ahead of a closed alpha test which will begin on Friday.

The Finals, which is being developed by Embark Studios, was codenamed Project Discovery.

The Finals is planned to be a free-to-play PvP FPS where players compete in a virtual game show. The main hook of The Finals is the ability to alter and destroy the arenas gameplay takes place in. “If you can see it, our contestants can probably destroy it,” the game show’s announcer declares in the trailer.

There’s a hint of the abilities that can be used in the trailer, with the player shown using telekinesis to move objects and bodies in the arena. A variety of different weapons are also shown off, including a sledgehammer about 30 seconds into the trailer.

Steam users in Europe and North America can sign up for the closed alpha test taking place this weekend. Exact times for the alpha are yet to be announced, but the test will begin on Friday (29th) and continue over the weekend.

The news update from Embark emphasised that the alpha test will use an early build with “lots of experimental mechanics and systems”, so don’t be surprised if not everything works as intended. The team also stated they will not be allowing any streams or captures of the test.

You can sign up for the alpha on the Steam store page for The Finals, and you can find out more about the test here.