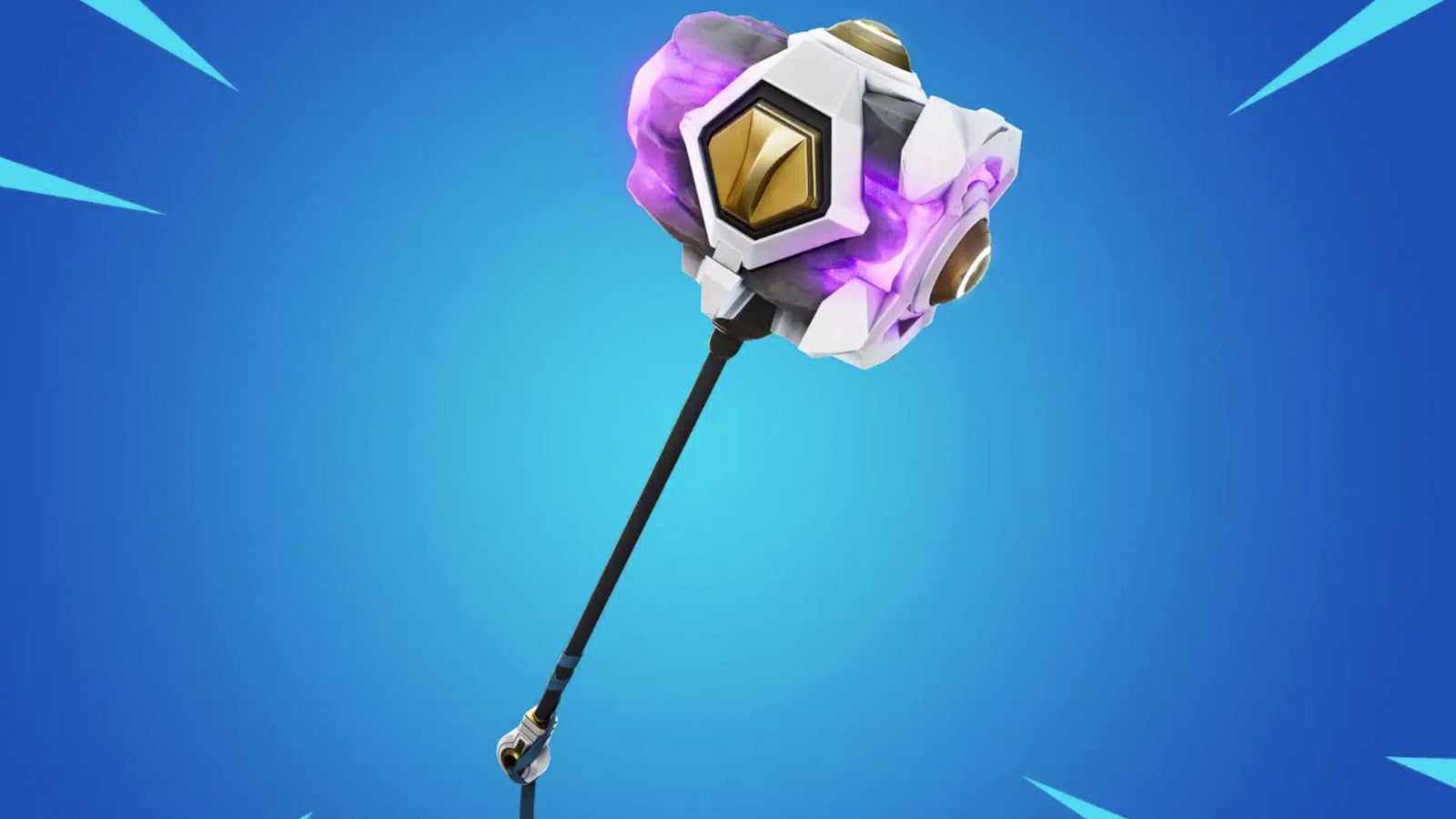 Fortnite has today seen a brief period of downtime, as developer Epic Games rushed out a much-needed maintenance patch to fix a major issue with one of the game’s most-used items.

The Shockwave Hammer, introduced last month alongside the game’s bumper Chapter 4 revamp, was disabled yesterday in several of Fortnite’s competitive modes as a glitch which allowed players to repeatedly spam the item became rampant.

Players have taken to social media over the past week to brand the game as “unplayable” after the glitch’s use spread – allowing players to jump around the map non-stop, without the item’s usual cooldown.

Fortnite’s Chapter 4 update delivered Epic Games’ fancy new Unreal Engine 5.1 visuals to the game, alongside a new Island map and a game-changing augment system. But fans have criticised the number of issues which have cropped up since launch that have forced Epic to pull items and functionality until a fix is found.

We’ll be undergoing a brief downtime starting at 4 AM ET to deploy a patch addressing several issues including bouncing with the Shockwave Hammer more often than intended. Downtime is expected to last about one hour. pic.twitter.com/6aF8BWImky


Alongside issues with the hammer, Fortnite was forced to remove the game’s new vaulting mechanic which let you automatically hurdle low objects.

Epic Games also had to pull the game’s Deku Smash ability – a scenary-demolishing anime-style energy attack that formed a major part of the game’s recent My Hero Academia crossover event.


Fortnite’s next regularly scheduled content update, v23.20, is expected to arrive next week.