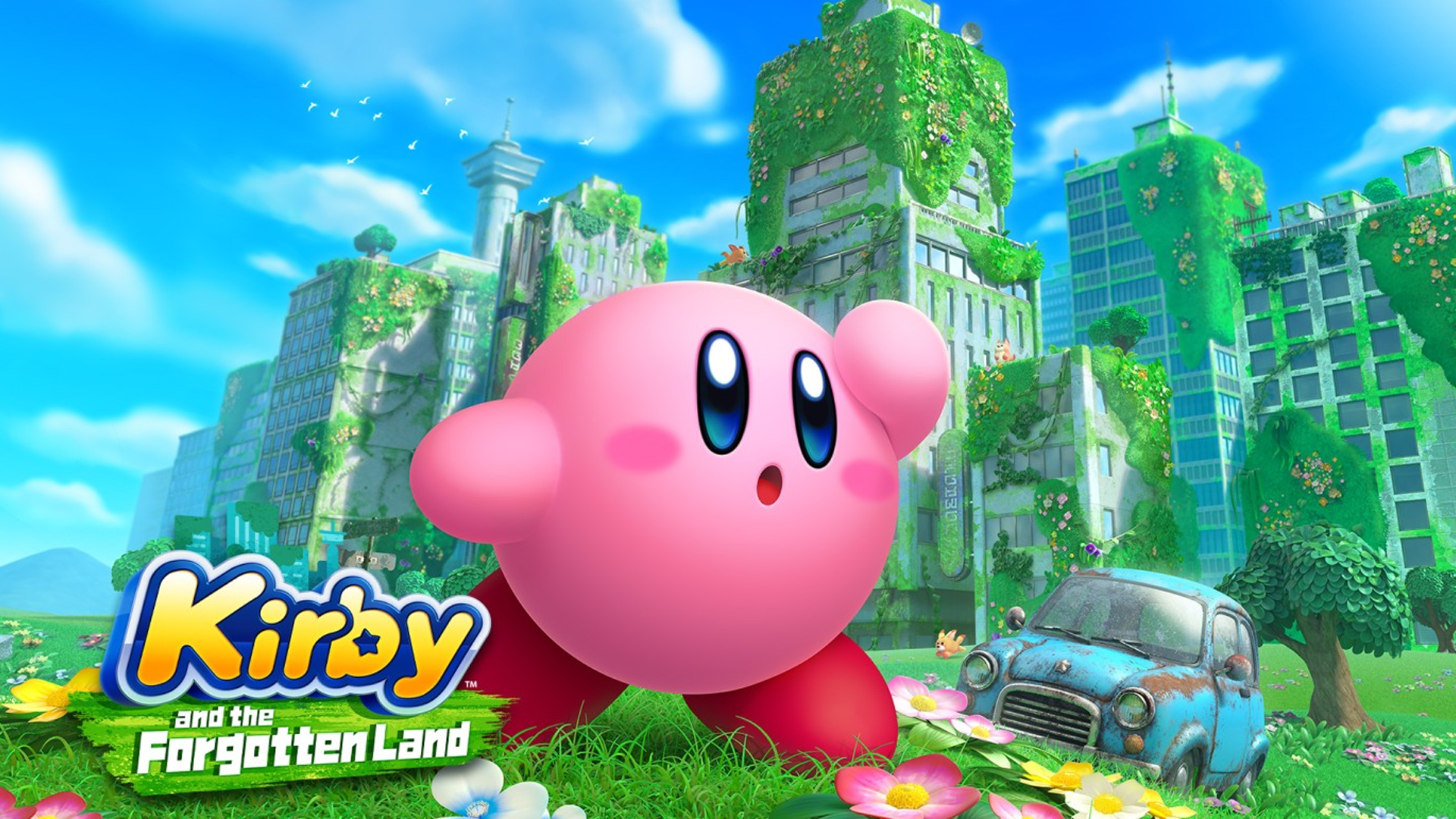 I went into 2022 like many others did, cautiously, and with an exhaustion that came from having endured genuinely world-altering events for a long time prior. For many, January brought with it a collective feeling of uncertainty, as we all slowly tip-toed out of the shadows and looked forward to the approaching light of Spring.

The first big releases of the year helped set the tone for what would follow. Elden Ring swallowed up most of the gamers I knew, and went on to spit them out triumphant heroes, reshaped by hundreds of hours of sheer adversity. Sifu did something similar by reforging its players with an onslaught of fists, bottles and sticks. We all grieve differently, however, and it was actually Nintendo’s pinkest and roundest mascot that ended up giving me the hope I needed to push on with the rest of the year.

Kirby and the Forgotten Land begins as many games do, with utter chaos and destruction brought on by swirling black portals and an ever-smirking villain. For all intents and purposes, everything that Kirby knows is ripped from him in these opening moments, before he too is sucked up into the stormy skies. He lands with a hollow thump, and sits for a moment looking around at the strange broken world that he now inhabits. There’s a split second where it looks as though he might break down, but no, this Kirby we’re talking about here. With a wobbly bounce Kirby thrusts himself forward, swallows an entire car, and triggers what is surely the feel-good gaming moment of this year.