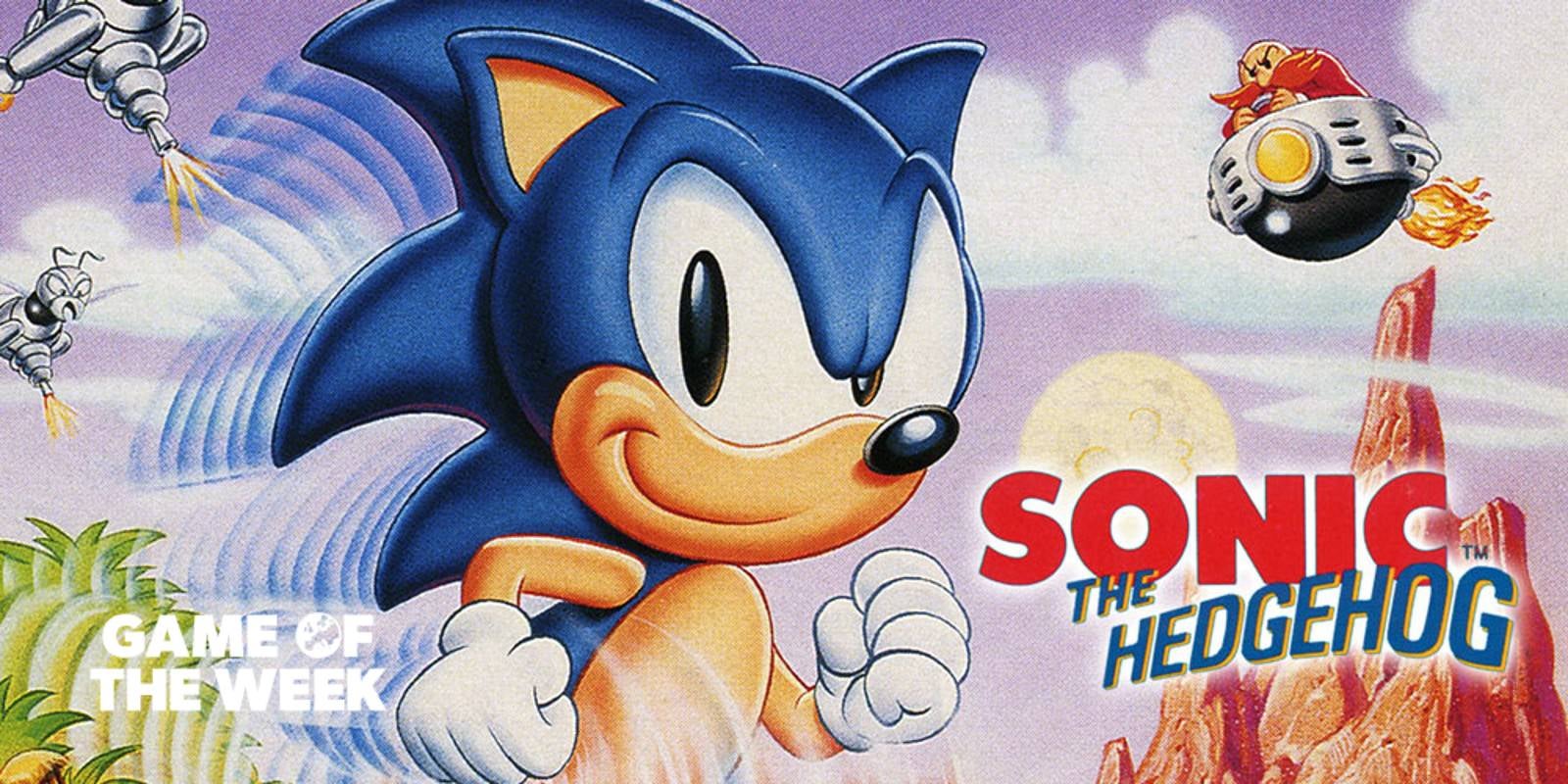 Game of the Week is part of the Eurogamer Essentials newsletter that goes out to our supporters every Friday and hits the site on Sundays – and this week is free to all, what with it being Christmas and everything. I hope you’re having a splendid day (and haven’t you got better things to be doing than reading Eurogamer? Go and drink a sherry or something!)

That’s it. We’ve made it. 2022 is wrapped – about as neatly as the awkwardly shaped bottle of toiletries that’s sitting under the tree held together with copious amounts of sellotape, but wrapped it is all the same. We’ll be taking a short break over the festive period, which means hitting pause on Game of the Week until we’re back at full tilt in January (and when there might even be some games to write about, too – 2023’s looking like a bumper year already).

For as long as I’ve been playing them Christmas has been inextricably linked with video games. Maybe it’s because so many of the defining moments in my gaming life have started out at the foot of a Christmas tree; a Commodore 64, late into the machine’s life, that was my first ever piece of hardware, on which I’d play endless amounts of WEC Le Mans. A Game Gear with a set of six AA batteries that wouldn’t see past Christmas morning, packed in with its 8-bit take on Sonic the Hedgehog (it’s only recently I’ve realised how lucky I was – Ancient’s spin on what would become an iconic series still stands out as the best of the first generation of Sonic). An original PlayStation, which was the most exotic of them all; that fresh window into the new world of 3D, and the feeling that games had just changed forever.

Maybe there’s not that same sense of wide-eyed wonder associated with it anymore now I’m supposed to be an adult, but the holiday break is still all about video games. It’s the promise of a week away from work with plenty of dead hours to fill, and even if that promise doesn’t quite deliver as much as it used to now I’ve got more family commitments there’s still a small handful of long, lazy mornings picking through the back catalogue, or equally long cold nights getting reacquainted with old favourites.

For reasons I don’t fully understand, it used to be a Christmas tradition to play all the way through a Tomb Raider through the festive break – preferably one of the classics like Underworld, something that’s as comforting and warming as a glass of mulled wine. This Christmas, for reasons I also can’t really fathom, I’ve just treated myself to The Callisto Protocol; maybe there’s something about the mindless, schlocky action that looks perfect to unwind to, or maybe 2022 really has been such a year that the best way to cap it off is by spending a dozen hours caving people’s heads in with an electrified baton. If I want something a bit more stressful there’s always the Golf update for Nintendo Switch Sports that’s ripe for whiling away a couple of boozy hours with the wider family, and I’ve just given the Astro City in the living room a bit of a polish and put Garou: Mark of the Wolves in place should anyone be brave enough for a late night fight.

So I’m looking forward to a couple of weeks of indulgence, and of reconnecting with the games I love the most as well as some of those I’ve missed out on these past few months. I hope you all have a restful break, and get the chance to play something wonderful – thanks for sticking with us throughout 2022, and see you in the new year.