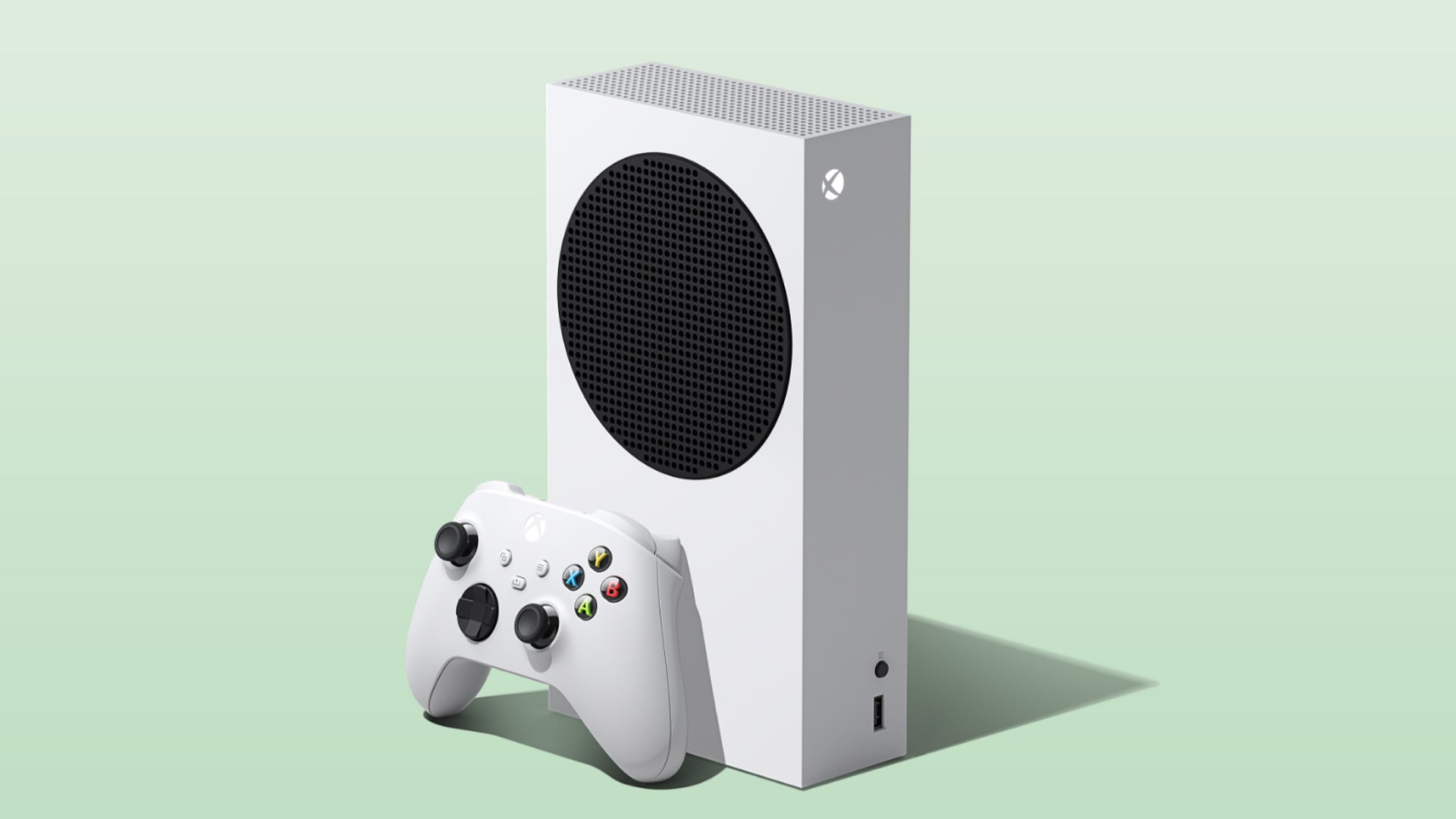 Microsoft’s Xbox Series S is ideal for those who want to jump into the next generation on the cheap and don’t mind going all-digital. The Series S is currently on sale on Amazon for just £227, down from the usual £249. That’s a great price for this compact yet powerful device, and the first time we’ve seen a next-gen console significantly below its UK RRP.

The Xbox Series S is also an ideal companion for Xbox Game Pass, with its low cost leaving you with space to get in Game Pass Ultimate, which now includes EA Play for access to a host of games on PC and console. It’s £11 a month, but you can get your first month for a pound here.

The Series S is a great upgrade for those still on Xbox One or even Xbox One X, with similar resolutions but with double the frame rates. The SSD built into the Series S and Xbox’s Quick Resume setting also mean incredibly snappy loading times, and instant swapping if you’ve got a few games on the go at once. Compared to the Xbox Series X, you do have a little less storage to play with, but you’re also saving a fair bit of money that you could use to pick up an expansion card when they’re on sale down the line.

For those that might be on PC or PS5, the Series S is a godsend to have on the side, fitting nicely into the slot of missing games you won’t find on the PC version of Game Pass as there are a lot of console exclusives. Plus, why limit yourself to just one console this generation? With Game Pass and the upcoming PlayStation Plus revamp, having both a PS5 and an Xbox Series S is a no-brainer.

Personally, my Series S has become a perfect vessel for re-visiting the older games I might have missed while in a teenage Call of Duty hole, or in some cases, plundering the small selection of original Xbox games like Blinx the Time Sweeper to really see what I was missing out on while the Gamecube reigned supreme over the bedroom. It also makes for the perfect Halo-in-bed machine, whether you’re watching the show, playing Infinite or booting up the Master Chief Collection yet again.

The Series S makes a lot of sense as a next-gen upgrade, especially at this discounted price, so do check out the link above and let us know what you think in the comments.

Oh, and for notionally instant deals notifications, check out the @dealsfoundry Twitter account, and of course any big highlights will be posted right here. See you next time!