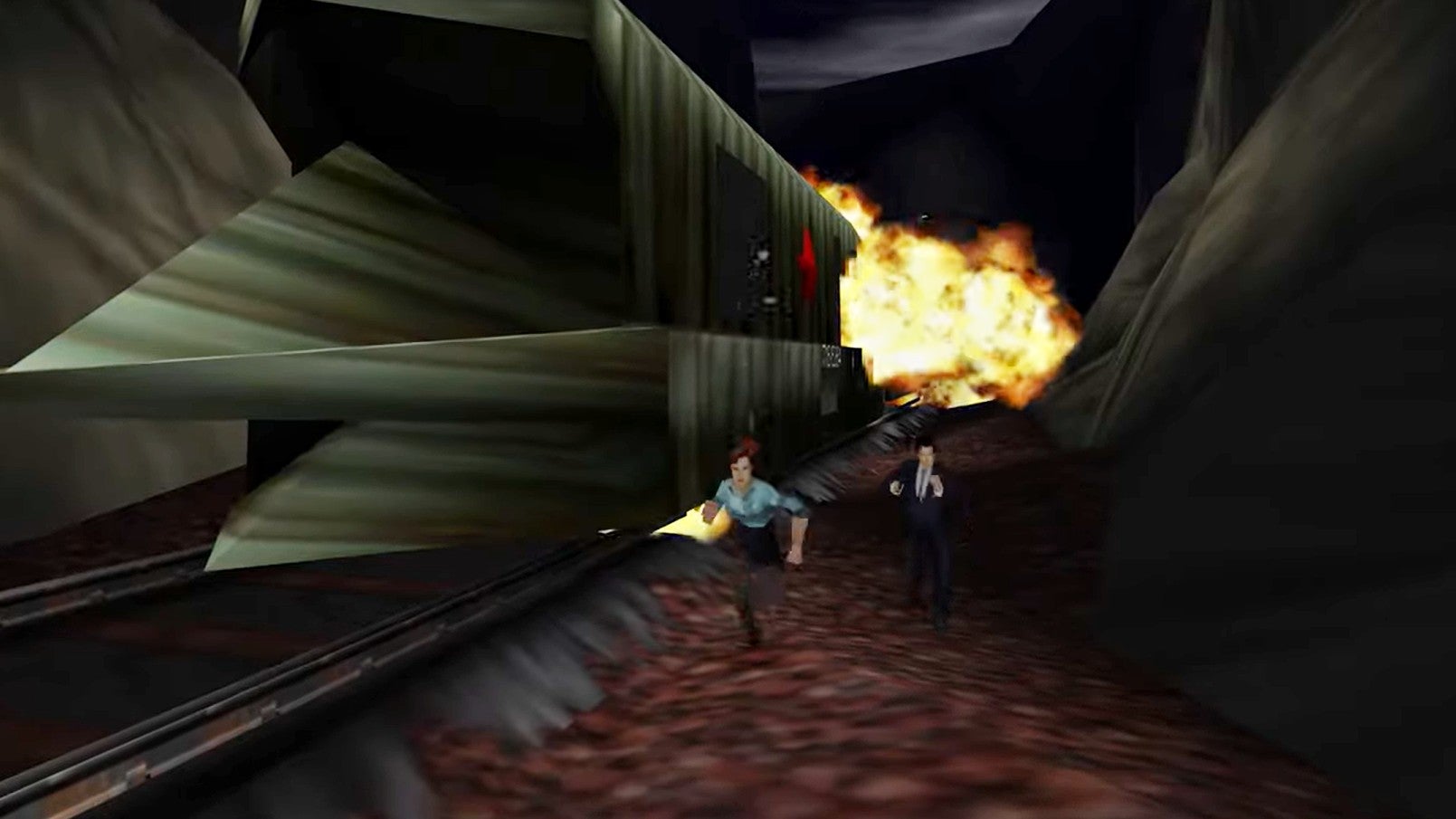 N64 classic GoldenEye 007 will make its much-anticipated arrival on Switch as part of its Nintendo Switch Online + Expansion Pack membership and on Xbox via Game Pass this Friday, 27th January.

Those playing through Nintendo’s service will have access to its single-player campaign – that takes us from the snow covered vistas of its ‘Surface’ levels to the lush jungle of, well, its ‘Jungle’ level – and also be able to take part in its multiplayer both locally and online.

Those on Xbox, meanwhile, will have access to the campaign and its four-player split screen multiplayer. This is an updated version of GoldenEye 007 for Xbox consoles, and will include achievements, 4K resolution, a smoother framerate and alternative control options. In short, I know what I am doing on Friday night.

You can see both the Switch and Xbox trailers for GoldenEye 007 below. Feel free to compare and contrast, and let us know what you think in the comments.

Here is the official blurb about GoldenEye 007:

“Enter a world of espionage as Bond in GoldenEye 007. Your covert operation to stop the GoldenEye weapon satellite spans the globe – you’ll infiltrate underground bases, charge through a military train and slink around the depths of a jungle.

“Along the way, M will brief you on your objectives and Q Branch will support your efforts with an array of gadgets, but the ultimate success of this mission is yours alone.”

Get those vodka martinis at the ready everyone, and remember to keep them shaken, not stirred!