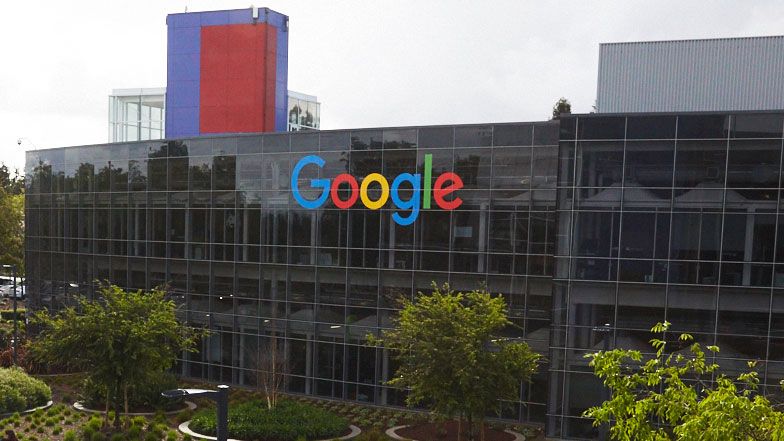 A revised performance rating system for Google employees is set to see company workers more likely to achieve lower scores, and less likely to come out on top, according to a report by CNBC (opens in new tab), which details workers’ dissatisfaction with the revised Google Reviews and Development (GRAD) system.

A recent all-hands meeting reportedly saw company execs disclose just how severe the changes could be. Most notably, up to 6% of the tech giant’s workers could end up in a low-ranking category, up threefold from 2% previously.

The number of employees who are likely to score in one of the two highest categories will drop from 27% to an estimated 22%.

While the proportion of workers who end up scoring just average marks will remain as near as makes no difference unchanged, up one percentage point, the change will likely have draining effects on motivation and satisfaction.

CNBC reports that workers in the highest category must have “achieved the near-impossible” and contributed “more than we thought possible.”

In the company’s December all-hands, it appears that many employees expressed concerns over the changes. While the company has remained largely unscathed by the huge cutbacks that have plagued the tech industry in recent months amid global economic uncertainty, many believe the new GRAD changes could serve as a basis for layoffs.

Moving forward, the company hopes to reward workers in a move that will see it “spend more per capita on compensation overall”. This, and the 23% year-on-year increase in its workforce in Q3 2022, could mean that Google wants to increase average staff performance overall, putting low-performers at risk.

TechRadar Pro has reached out to Google for further comment.