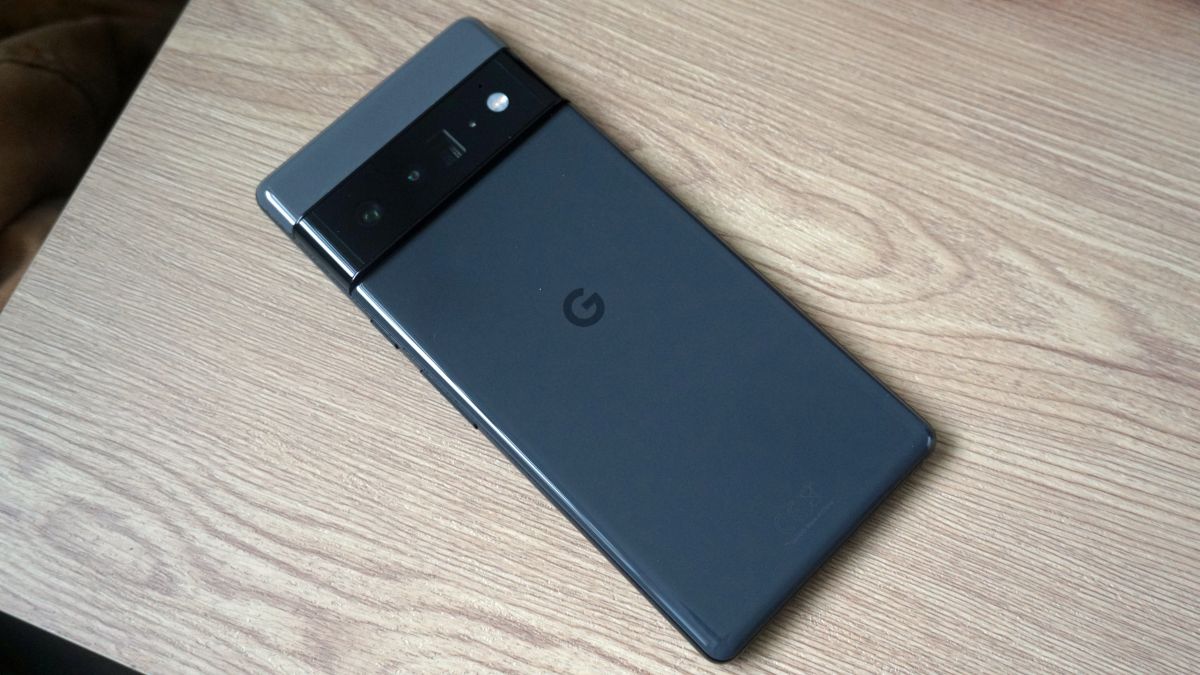 “If it ain’t broke, don’t fix it” is apparently Google’s motto, because it sounds like the Google Pixel 7 could look basically the same as the Pixel 6 – we’ve heard that from unofficial renders in January, and now more information is here to corroborate.

A website called TechGoing has shared some leaked promotional images for Pixel 7 Pro cases, which show a very familiar design. We haven’t heard of this site before, so take these pictures with a grand pinch of salt, though they do match up with what we’d previously heard.

All the Pixel 6 Pro‘s rear cameras were contained within a large horizontal camera bump, which has gained many affectionate (and not-so-affectionate) nicknames, with comparisons drawn between it and helmet visors.

It sounds like the Pixel 7 Pro will keep this design, even retaining the same lens and flash placement on the bump – the renders show a silver layer that seemingly segregates the periscope lens from the other two, but this seems like purely a design difference.

Analysis: stick to the hits

Google isn’t Samsung or Apple, and it generally doesn’t use a popular design for years and years until we’re bored of it, but we do see it stick to certain designs for popular phones.

The company used a similar build for years until the Pixel 3 came along, but it’s been cycling designs since then, as we haven’t seen a super-popular Google phone since that 2018 model.

Well, until the Pixel 6, which sounds like it’s sold like cold beers on a hot day, so it makes sense the company will keep the design features in place.

We’ll hopefully see changes in other areas including a faster chipset, new camera features and a longer-lasting battery, but it sounds like the design won’t change.