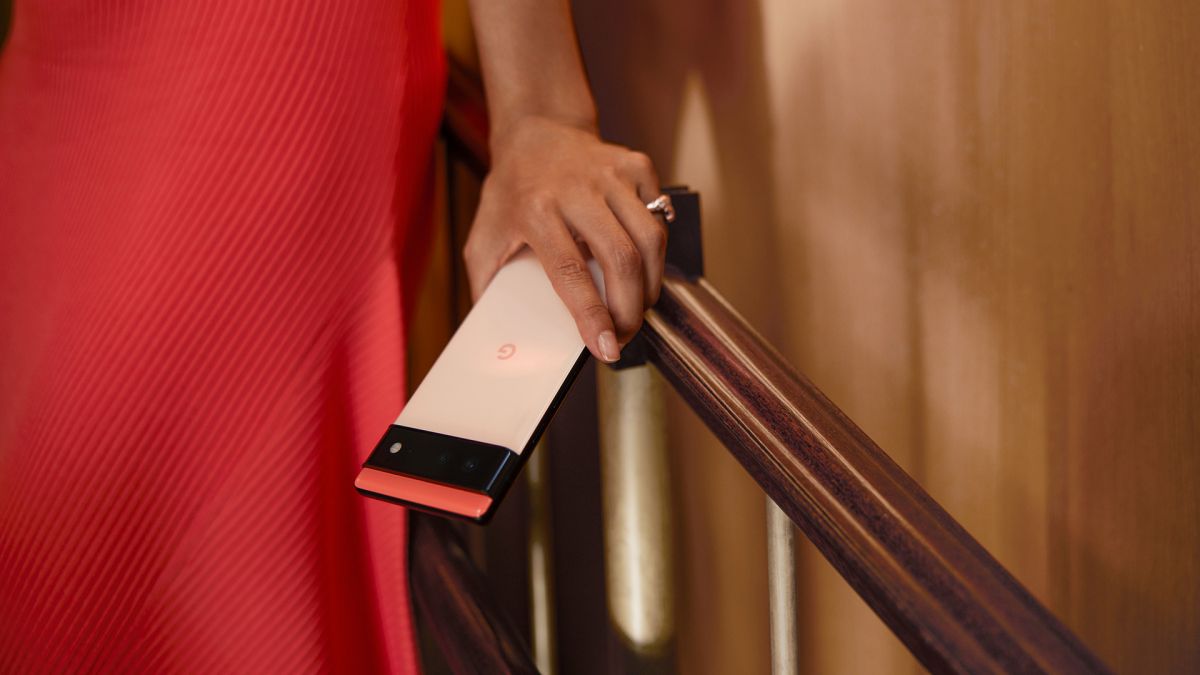 Google Pixel phones like the Google Pixel 6 and the Pixel 6 Pro come with a few software tweaks and extras that help to differentiate them from all the other Android phones on the market, and it looks like another significant new feature is on the way.

As per code spotted by 9to5Google, the Pixel Launcher (so what you see on the first home screen) is being prepped for a search upgrade that will match queries to results inside a variety of additional apps, including Google Maps, YouTube, and the Play Store.

If you run a search from the Pixel home screen today, you’ll already get results from files on your phone as well as from the actual Google web search engine. Now it would appear that this functionality is about to be extended in the near future.

The improved search capabilities will of course save you the trouble of jumping into specific apps like Google Maps and YouTube and running searches from there. It also looks as though you might be able to search Android Settings using the same feature.

However, a note of caution: interpreting unfinished code is always tricky, and even if 9to5Google has correctly identified what these new features are, there’s always a chance that Google might change its mind about implementing them.

At the moment it’s not clear if or when other Android phones might get the same functionality, or when the search upgrade might hit Pixel phones. It’s possible that this will come as part of one of the Pixel Drop updates that Google regularly pushes out.

Analysis: time for Pixels to shine

It’s fair to say that the fortunes of the Google Pixel series of phones have been up and down since 2013, which is when the very first Pixel and Pixel XL handsets appeared. With the Pixel 6 series though, Google definitely appears to be on an up.

Google CEO Sundar Pichai has said that the Pixel is the fastest-selling model of the phone ever released. Now that may be a low bar to clear – and he didn’t reveal actual sales numbers – but the general consensus is that Google finally has a smartphone that can go head-to-head with the handsets pushed out by the likes of Apple and Samsung.

Of course for any phone to succeed it needs a winning combination of both hardware and software, and it’s the latter area where Google can really push ahead. It does search and AI better than just about anyone else, and the enhanced version of Android that it puts on its Pixels should be reflecting that.

The upgrade we’ve covered above would be another step forward, and we’d also like to see Google Assistant get even more proactive in terms of knowing what users want to do on their smartphones and when they want to do it.