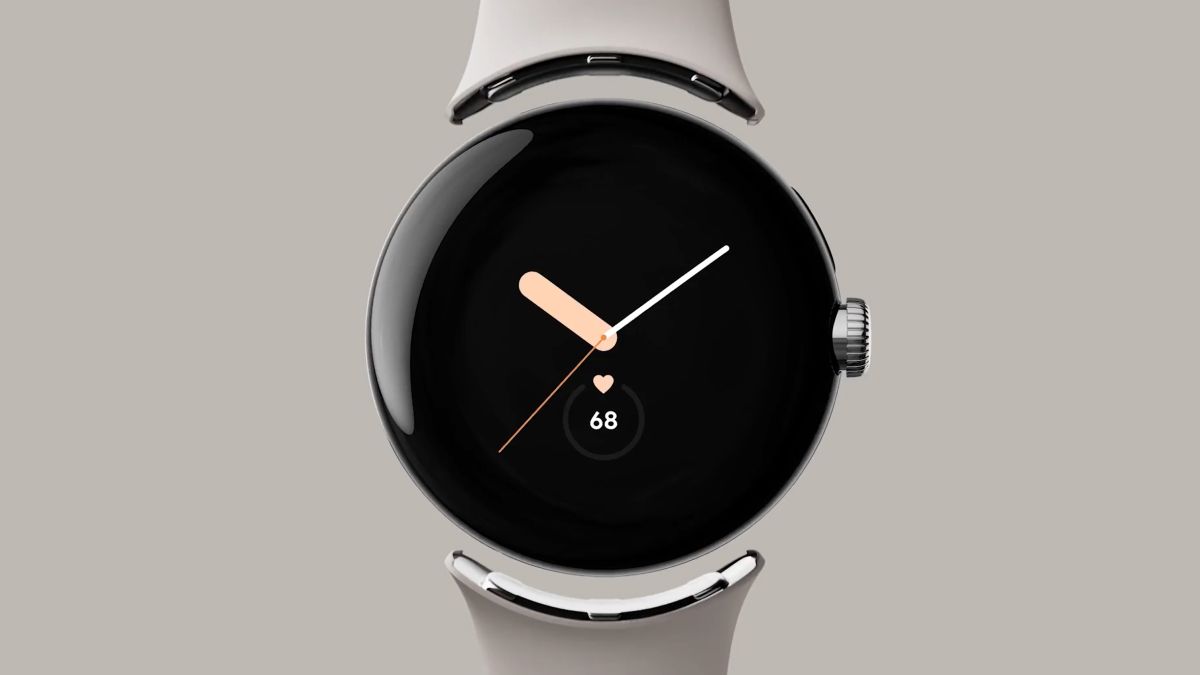 With the Google Pixel 7 launch very near, the American tech giant has started frantically teasing the upcoming products set to debut on October 6, and the Google Pixel Watch is the latest product to get a nice juicy teaser video.

Google has shared a YouTube video (opens in new tab) entitled The Design of Google Pixel Watch, which shows – you guessed it – the design of the Google Pixel Watch. Since Google already showed off the smartwatch, there isn’t that much ‘new’ to see here…

There’s good news for smartwatch fans, and that’s that there are multiple different always-on displays shown through the video.

An always-on display is useful for any gadget, as it gives you useful information at a glance without having to turn on the device; for a smartwatch it’s even more useful though, as it lets you use the wearable like a normal watch, gleaning the time (and some other information sometimes) really quickly.

However the video shows something that we’re not too keen on too, and it’s depicted in the image at the top of this article.

While many (if not most) smartwatches use standard watch bands, with a catch to remove them, the Google video shows a proprietary locking system that we haven’t seen before (which likely uses magnets).

It seems that Google is ‘pulling an Apple’ here, where it’s in control of its own accessories, but this means two things. Firstly, it’ll likely cost you more to get a new strap, as Google is the only one initially producing them.

That’ll be the case at the beginning at least, as the second implication is that there won’t be much choice for a while until third-party companies start to make more.

In the tech world, ‘proprietary’ is a cursed word, as when a company makes too many of its physical components itself, it controls its accessory market too much, which can have an anti-consumer knock-on effect. Just look at Apple and its Lightning ports, which the EU is now forcing it to abandon, to protect the consumers (and the environment).

Sure, these tech companies make more money when they’re the ones controlling the accessories as well as the products themselves, but do Google and Apple really need even more money?

It’s a shame that Google is adopting this proprietary system instead of using the tried-and-true interchangeable system that many smartwatches use, or even using something similar to that, which strap makers will be able to easily emulate. But hopefully, the third-party band market will become populous very soon.