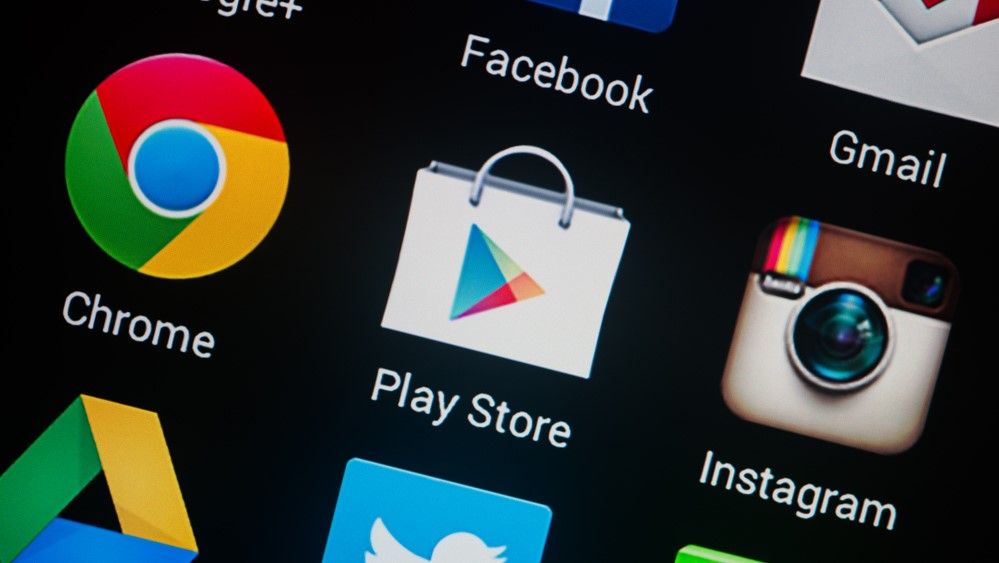 Google is changing its mind and reversing a recent decision to hide the app permissions list on product listings in its Play Store.

The official Android Developers Twitter account tweeted (opens in new tab) the team heard the public outcry and is going to reinstate the permissions list. The tweet goes on to say “privacy and transparency are core values in the Android community” and so they want to uphold that. Users will be able to cross-reference what’s on the Data Safety section to Google’s permissions list and ensure app developers are being honest about the data they collect.

The tweet also states the “app permissions section will be back shortly.” Looking through the Google Play Store, the app permissions list wasn’t back at the time of this writing. We reached out to Google to see if it could give a more concrete date or launch window. We’ll update this story if we hear back.

The original story was Google rolled out a new Play Store feature called Data Safety that required developers to disclose what data they were collecting and if it was being shared with third parties, among other things. It sounded great on paper until Google decided to remove the app permissions list.

People could use the permissions list to fact-check the developers’ claims and get a better understanding of what developers do with user information. But with the list gone, you couldn’t verify developer assertions. Instead of creating a more transparent environment, Google made it murkier.

The Data Safety section essentially runs on the honor system. Looking through Google’s Data Safety page on its support website (opens in new tab), Google states developers “are responsible for making complete and accurate declarations in [their] app’s store listing on Google Play.” It adds that while Google reviews apps, it “cannot make determinations on behalf of the developers of how they handle user data.” Basically, it won’t tell the developers what to do.

The problem with an honor system is that developers are under no obligation to be honest with customers. Why be honest if they don’t have to? Developers could have potentially harvested all the sensitive data they wanted and users would have been none the wiser. The permission list’s reinstatement should ease some concerns. People are better informed, Google looks good, and apps are more trusted.

The negative reaction from the community isn’t unwarranted. Data collecting is a consequence of living in a tech-saturated world. Collecting this information is important for developers to make their apps better, but many users are understandably fearful of losing control of their data. 2022 has had its fair share of big data breaches from the attack on Microsoft back in March or the Cash App breach (opens in new tab) in April.

Google has called for increasing security across the tech industry, but occasionally its actions are at cross-purposes with these privacy and security aspirations. And sometimes, in an effort to simplify its systems, it loses sight of the larger goals. It’s nice to see, however, how quickly it can course-correct.