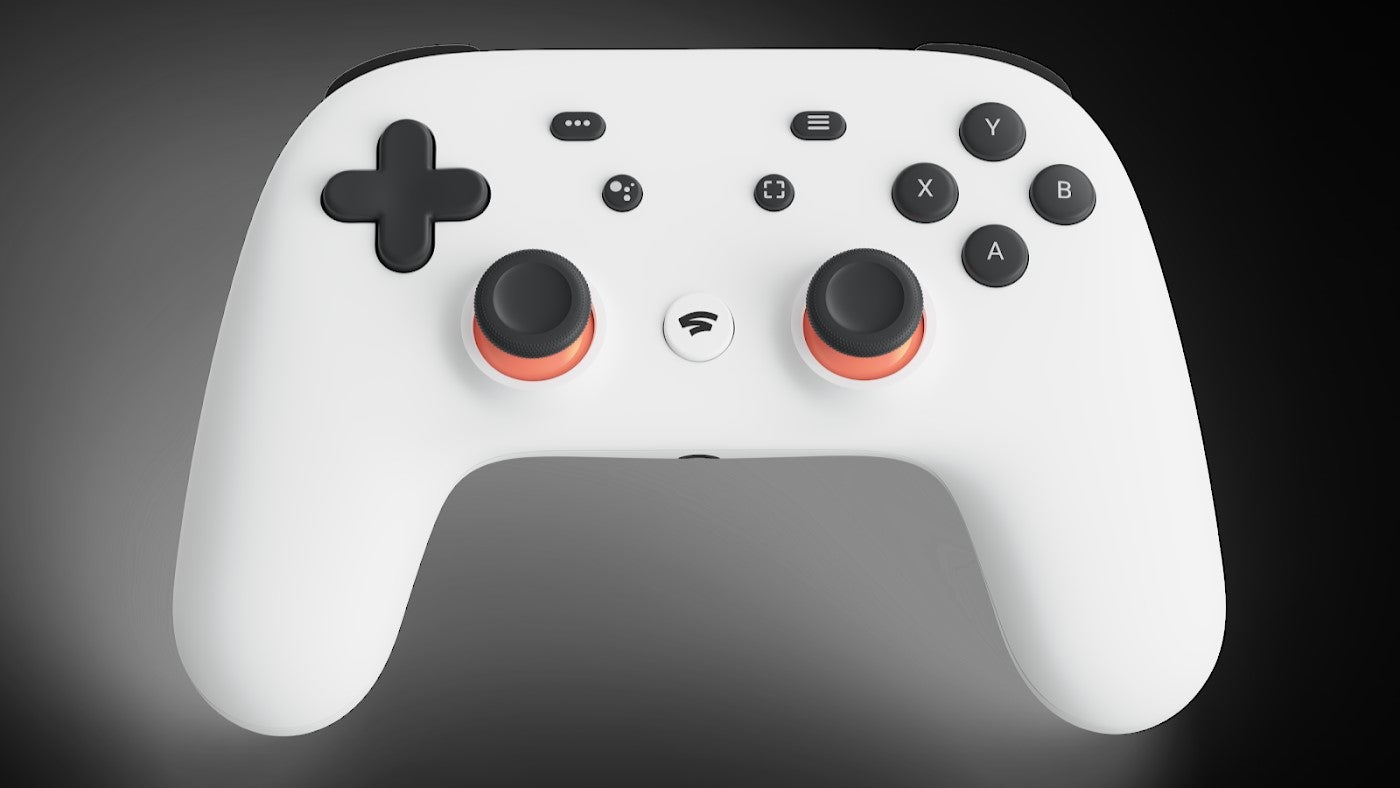 Google has confirmed plans to release a “self-serve” tool that will make its proprietary Stadia controller function on other platforms via Bluetooth.

This hopefully means that the controller – which is currently locked so it only connects to Google’s cloud gaming service, Stadia – will still be usable even after Google shutters Stadia later this week.

Google stopped short of revealing how it would do this, but did confirm there were no plans to “open source it” and said more details will be coming “later this week”.

We’ve also got Bluetooth news: next week we’ll be releasing a self-serve tool to enable Bluetooth connections on your Stadia Controller.


“Stadia is not shutting down”, Google insisted when asked outright on Twitter if a closure was imminent back in June. Just three months later, the beleaguered cloud gaming service announced it would close on 18th January 2023 – news even developers still hard at work on Google Stadia projects had not been expecting.

Stadia is currently refunding those who made their hardware purchases via its Google Store. Stadia is also attempting to automatically process refunds for “all purchases of games, add-on content and subscriptions fees other than Stadia Pro” through the Stadia Store, and expects the majority of refunds to be processed by 18th January, 2023.

Earlier today, we reported that Google has released Worm Game, a game that “came to Stadia before Stadia came to the world”. In a bittersweet twist, this means that Worm Game is both the last game to release on the service and the first, as it was used to test features from before Stadia’s 2019 launch right up until last year.