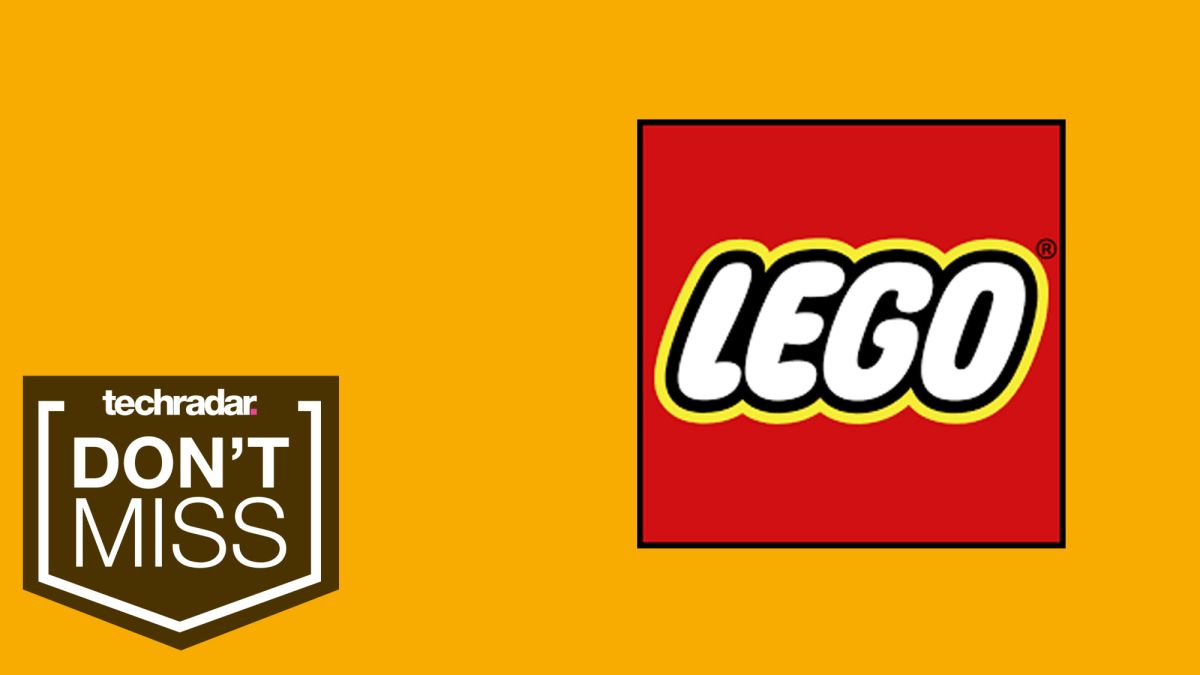 Lego Black Friday deals can sometimes be some of the most sought-after buys every year, but the retailer itself often doesn’t contribute much to the excitement. The Black Friday section of its website is now live, and we’re seeing some good discounts there.

But if you’d like to snatch up some more Lego sets to build, Amazon UAE’s White Friday sale is on until Nov 29th, so there’s still time to grab some awesome deals and sets. From the iconic Friends apartment, to Star Wars sets to a massive Collosseum, there are deals and sets for everyone.