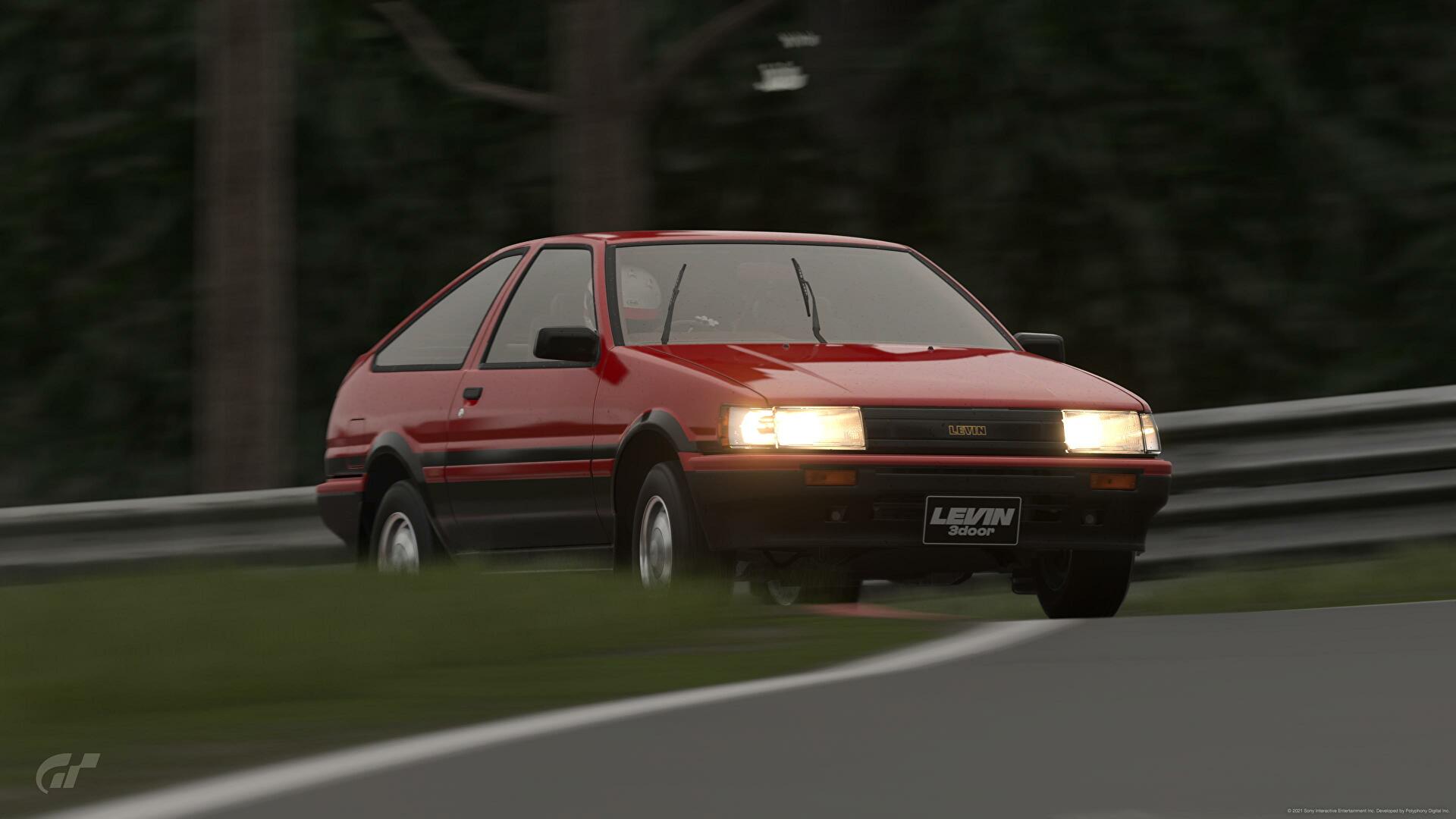 That eye-watering figure came from Polyphony Digital CEO Kazunori Yamauchi as part of a message to fans to celebrate 25 years of the racing sim.

While Sony hasn’t announced it as such, Gran Turismo is PlayStation’s best-selling franchise. Much of that has to do with its longevity – there has been a Gran Turismo game on every PlayStation ever released.

The first Gran Turismo came out in 1997 for the PSone, and was a smash hit. Gran Turismo 2 came out two years later in 1999 and was just as big.

Anecdote time! While working for GAME in Barnsley in 2000, we’d hook up Gran Turismo to an enormous telly we’d face out the front doors so passers-by would spot it. Gran Turismo was pretty much the most realistic-looking game at the time, so it would do a great job of catching people’s attention, drawing them into the shop and, we hoped, convince them to buy it alongside a new PlayStation. We repeated the trick with Gran Turismo 3: A-Spec on the PS2. Racing games really do a great job of showcasing new hardware!

The most recent release is Gran Turismo 7, which came out in March for PlayStation 4 and PlayStation 5. Eurogamer’s review returned a “Recommended” badge, with Martin saying “Sony’s flagship series returns to its glory days”.

“We have newfound determination to continue our progress into the future with a strong sense of purpose,” Yamauchi said.

“We appreciate all of your support over the last 25 years. Thank you.”