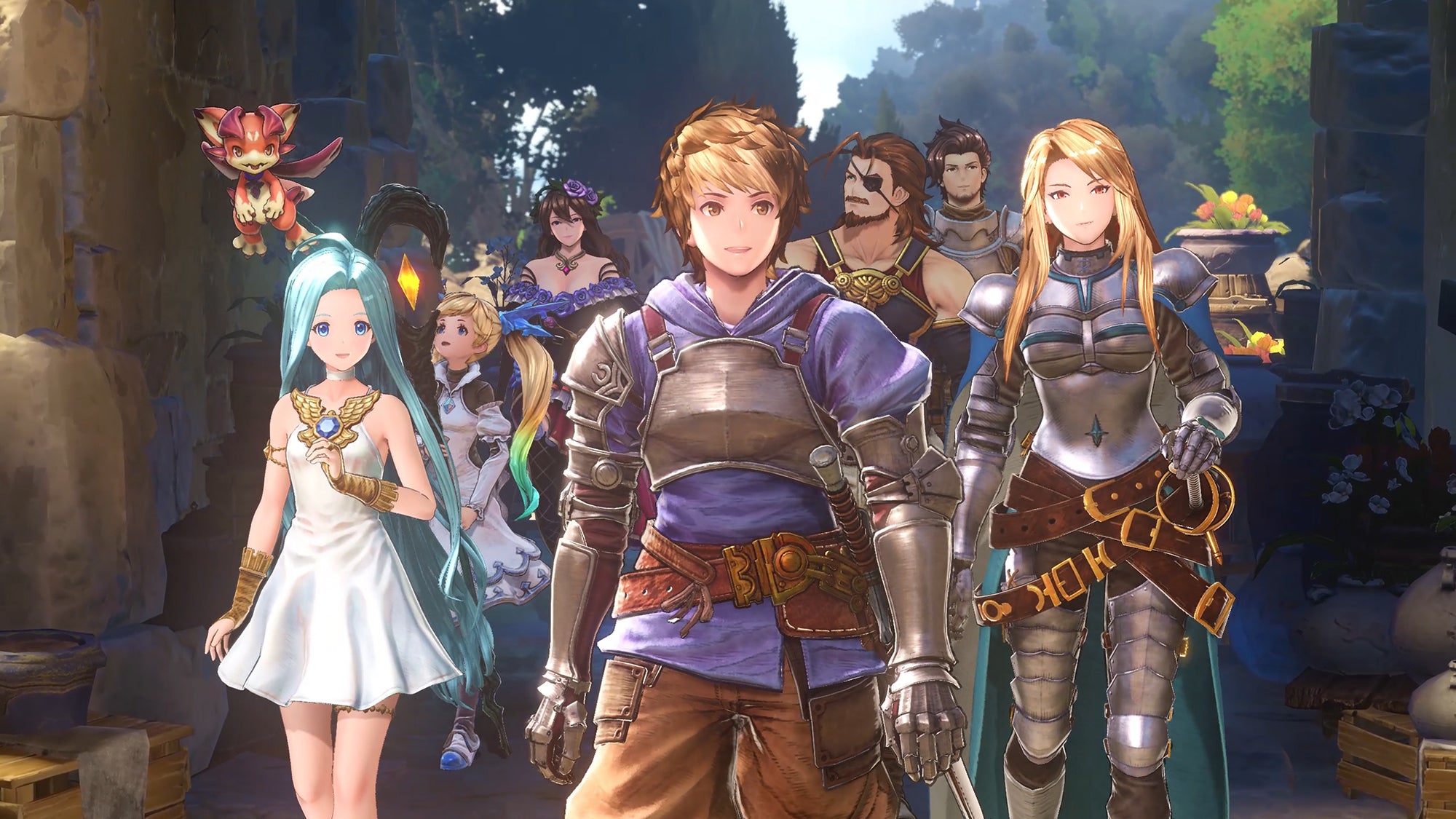 Publisher Cygames announced Granblue Fantasy: Relink in August 2016 as an ambitious co-production with Bayonetta developer PlatinumGames. But in February 2019, Cygames announced it had ditched Platinum and would handle development itself.

According to the new trailer below, Granblue Fantasy: Relink is still on track to launch this year on PS5, PS4 and PC via Steam, but unfortunately there’s no release date yet.