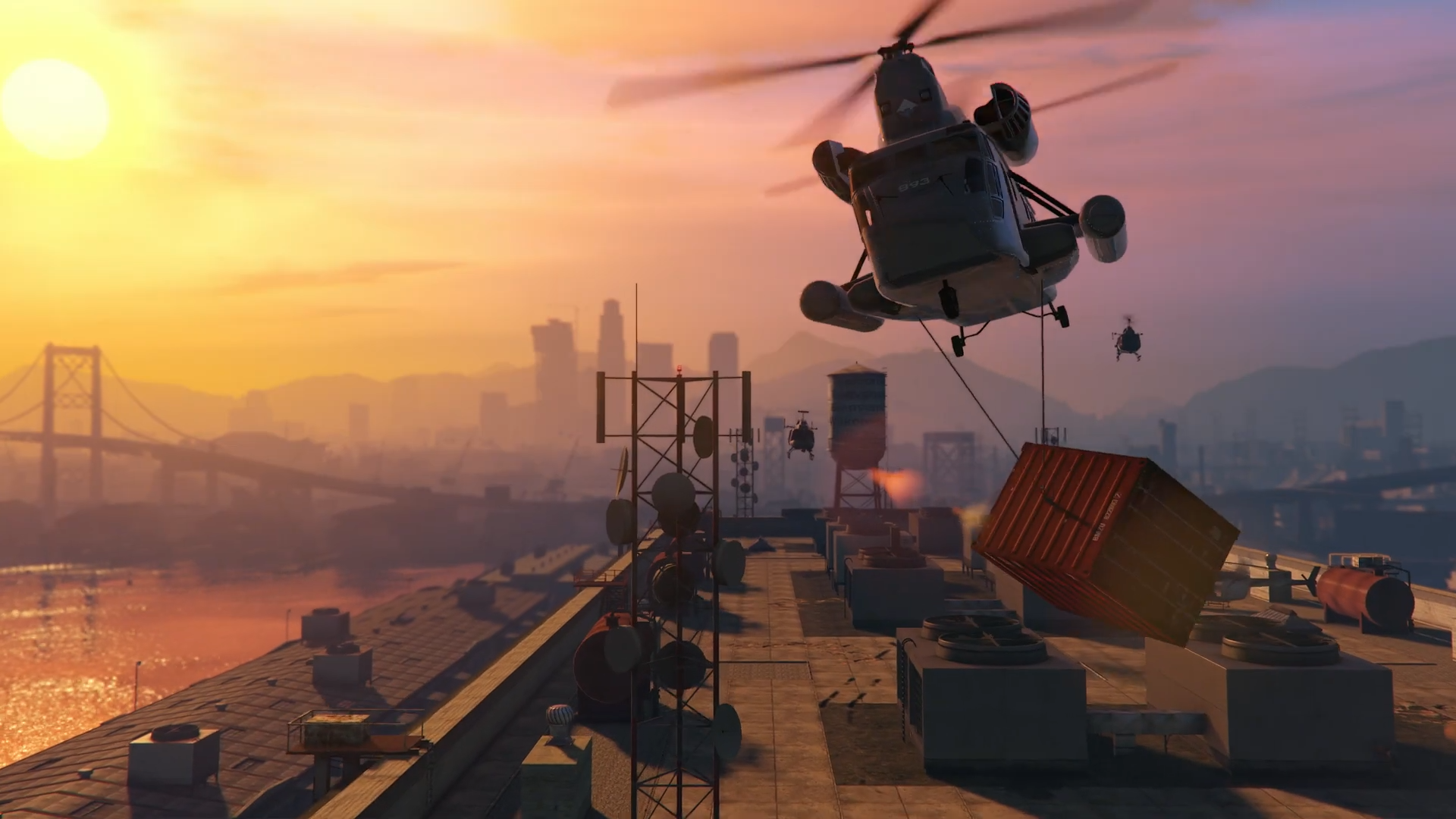 Rockstar has announced the next major expansion for Grand Theft Auto Online, and it hits a little too close to reality.

The Criminal Enterprises expansion, which released on 26th July, sees the Southern San Andreas economy in crisis, with petrol prices at their highest levels in decades, supply chains in turmoil and a heatwave to top it all off.

Sounds a little too familiar to be a satire if you ask me.

In the reveal trailer, a news announcer states “this summer continues to break records for the hottest temperature since last year!”

In terms of gameplay, it looks like you’ll be tasked with robbing such big rich oil tycoons profiting off the price hike.

Along with the expansion comes a number of much requested quality of life updates, including nerfing he Oppressor Mk 2’s homing missiles and countermeasures, and an easier way to replenish Health during firefights with more convenient access to snacks and armour.

The Criminal Enterprises will also introduce several changes to the game’s economy, including permanent boosts to Race and Adversary Mode payouts, increased payouts for legacy Heists and The Doomsday Heist, bigger paydays for Bodyguards, Associates, and Motorcycle Club Members, and more.

The latest expansion comes as Rockstar announced it would stop supporting Red Dead Online with new content, to the distress of its loyal fanbase, as it shifts attention to GTA 6.