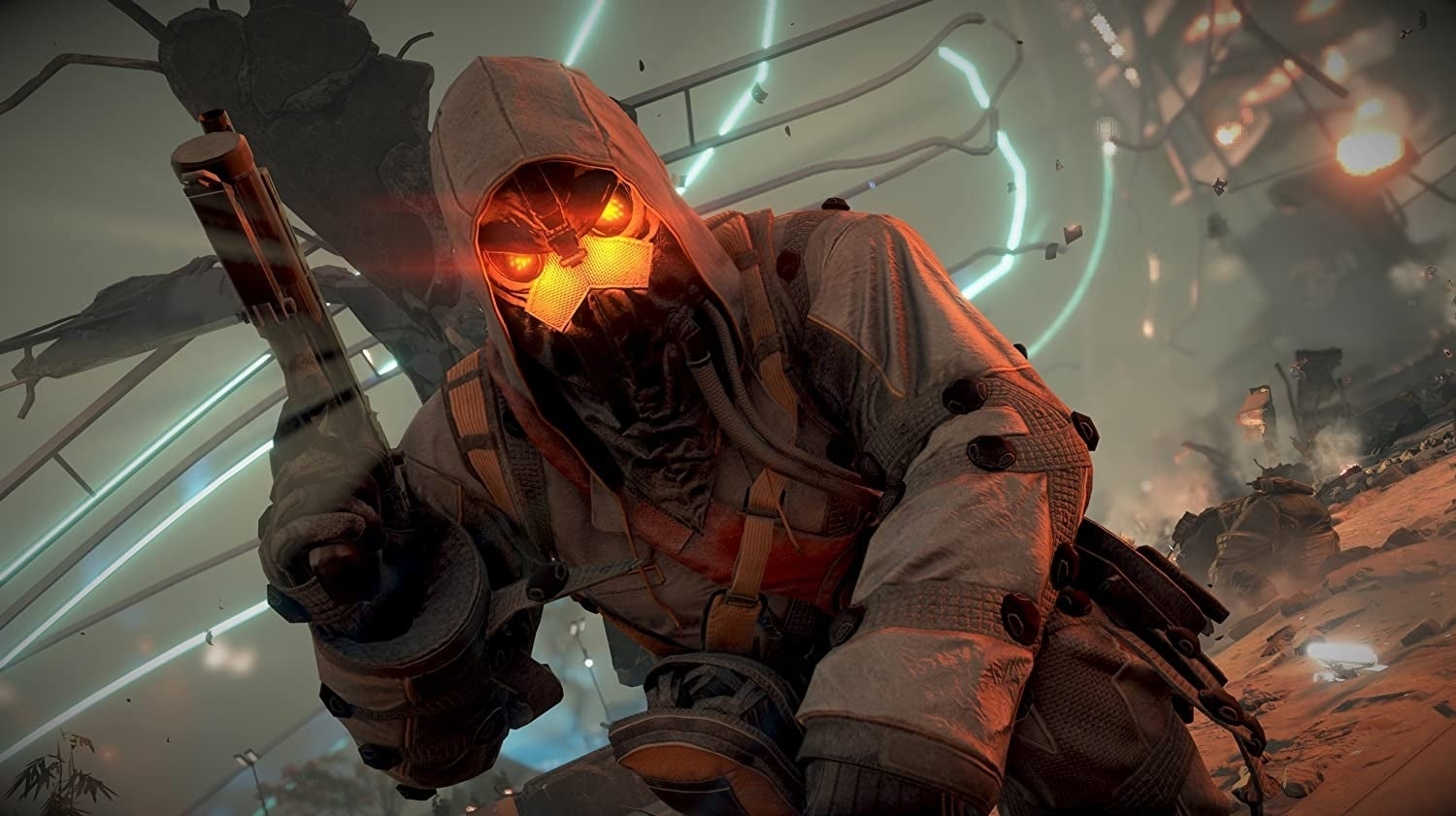 Guerrilla will switch off the online servers for some of its Killzone games next month.

On 12th August, online features for Killzone: Mercenary, Killzone Shadow Fall (including Intercept Mode) and RIGS: Mechanised Combat League will be shut down.

Killzone Shadow Fall was a PS4 launch title that followed the success of Killzone 2 and Killzone 3 on PS3.

It launched in 2013, as did the PS Vita title Killzone: Mercenary. RIGS: Mechanised Combat League is a more recent title for PS4 and PSVR that married FPS gameplay with sports.


Of course, Guerrilla has since seen great success with its Horizon series – Forbidden West most recently on PS4 and PS5.

The company hasn’t released plans for a new game in the Killzone franchise, so with this online server shutdown it could spell the end for the franchise.

Guerrilla’s next game is PSVR2 title Horizon Call of the Mountain.