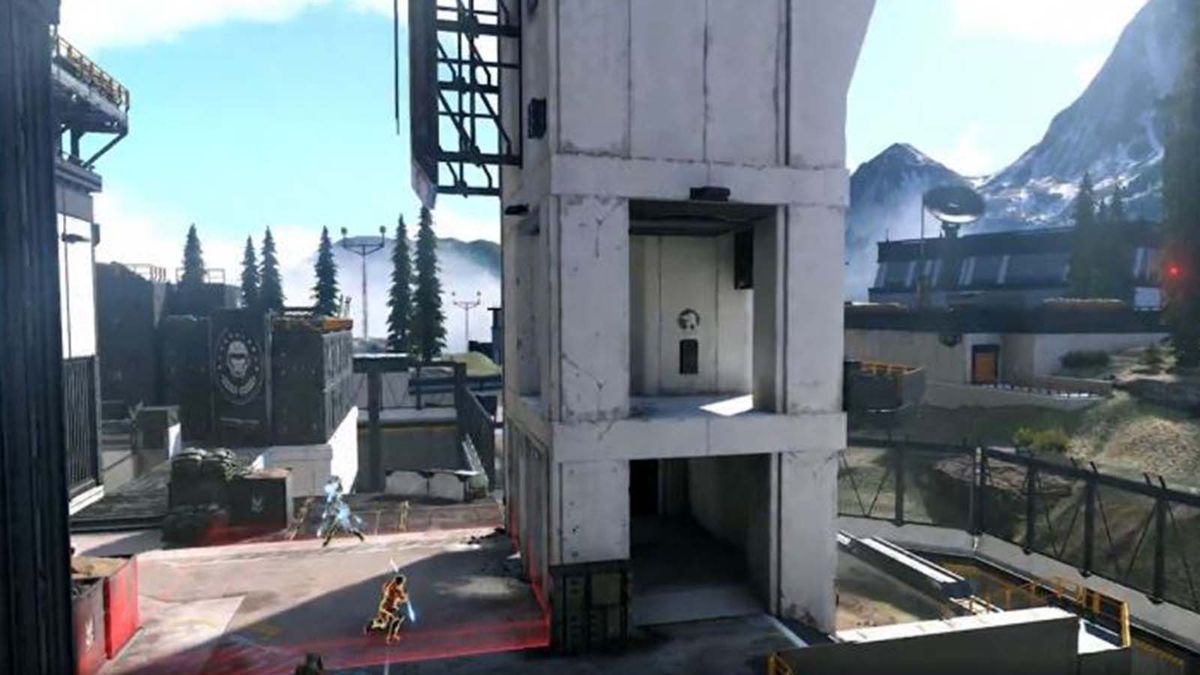 “On behalf of the entire Halo team,” French said, “it’s my honor and privilege to announce that your Spartan journey begins today. Right now you can download and start playing Season One of Halo Infinite’s free-to-play multiplayer beta on Xbox One, Series S, [Series] X, and PC.

“This is the kick off of our season and you’ll have access to all the maps, core modes, academy features, and the full Battle Pass to unlock, and your progression will carry over when we officially release the game on December 8.”

Described by its developer 343 Industries as a spiritual reboot of the series, Halo Infinite’s campaign mode will continue the ongoing story of the franchise and Xbox Series X players will enjoy “up to 4k resolution at 60fps in the campaign and greatly reduced load times creating seamless gameplay that ushers in the next generation of gaming”.

This story is developing…