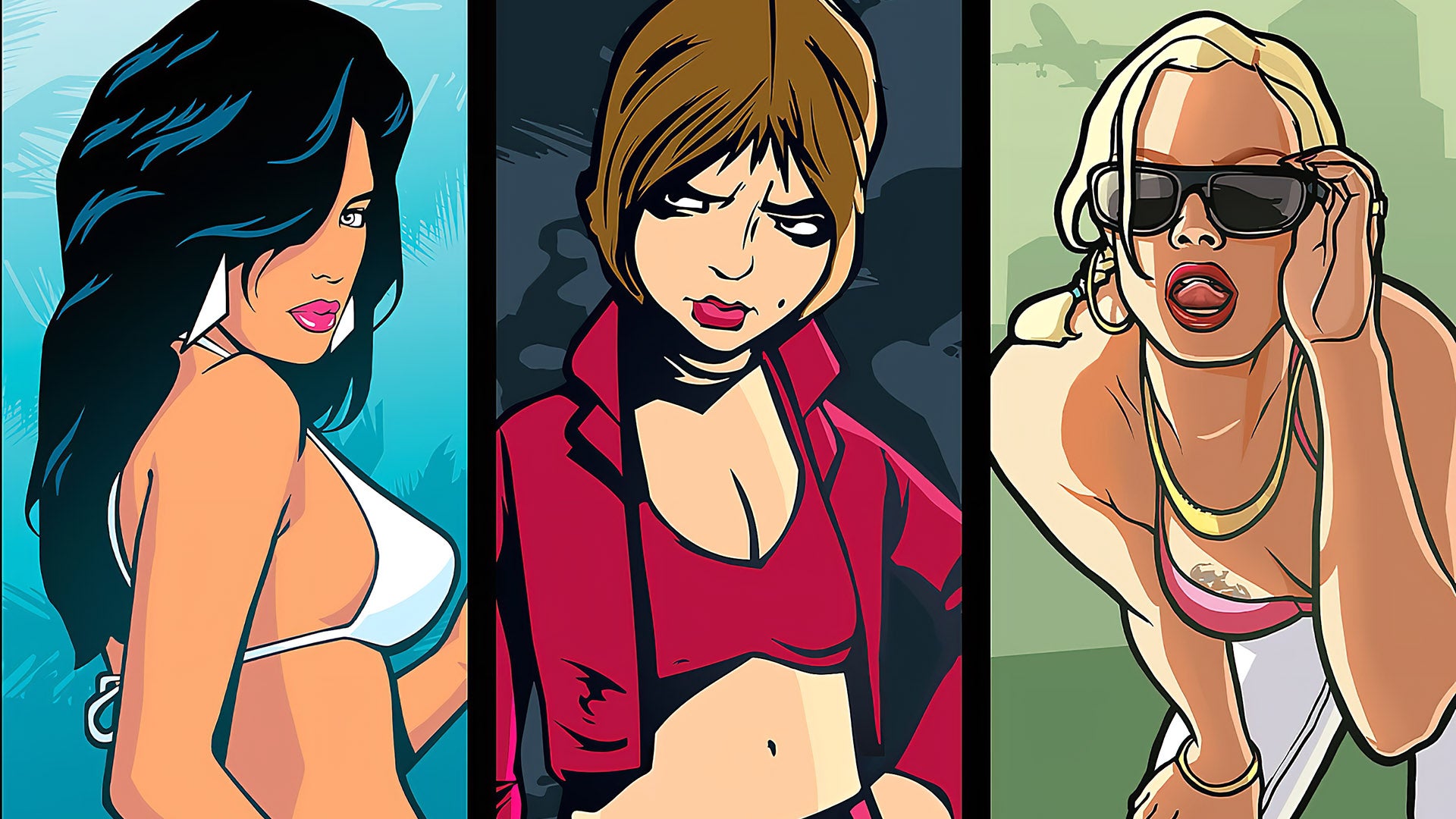 Six months have passed since the debut of Grand Theft Auto: Definitive Edition – an Unreal Engine 4-based, modernised remaster of GTA 3, Vice City and San Andreas. It was a release marred by a vast array of art problems, poor visual design, terrible bugs, lacklustre performance and the sense that the developers simply didn’t understand the source material. However, many patches have been deployed since launch, with a frankly enormous array of fixes in place and we have good news. The Definitive Edition is still far from being ‘definitive’ but there’s no denying it: the game has significantly improved.

Before tackling the various visual and performance issues we encountered, it’s worth talking about overall game stability: I didn’t notice many bugs this time around. Most of the collision issues and problems with missions seem to have been resolved, as evidenced by granular level of detail in the patch notes. I did spot a couple of issues though – one cutscene that froze in place, and geometry that refused to draw in, but overall stability through the run of play is clearly much improved.

Many of the most egregious visual effects have been addressed too: the rain effect, for instance, has been comprehensively improved. The original release had very, eye-searingly bright rain that sorted behind water surfaces, penetrated overpasses and could even be observed within vehicle interiors. It was eye-searingly bright and was difficult to see through at times, particularly given the relative darkness of the game during the night. These errors are fixed and transparency is ramped up, giving a somewhat more realistic look.