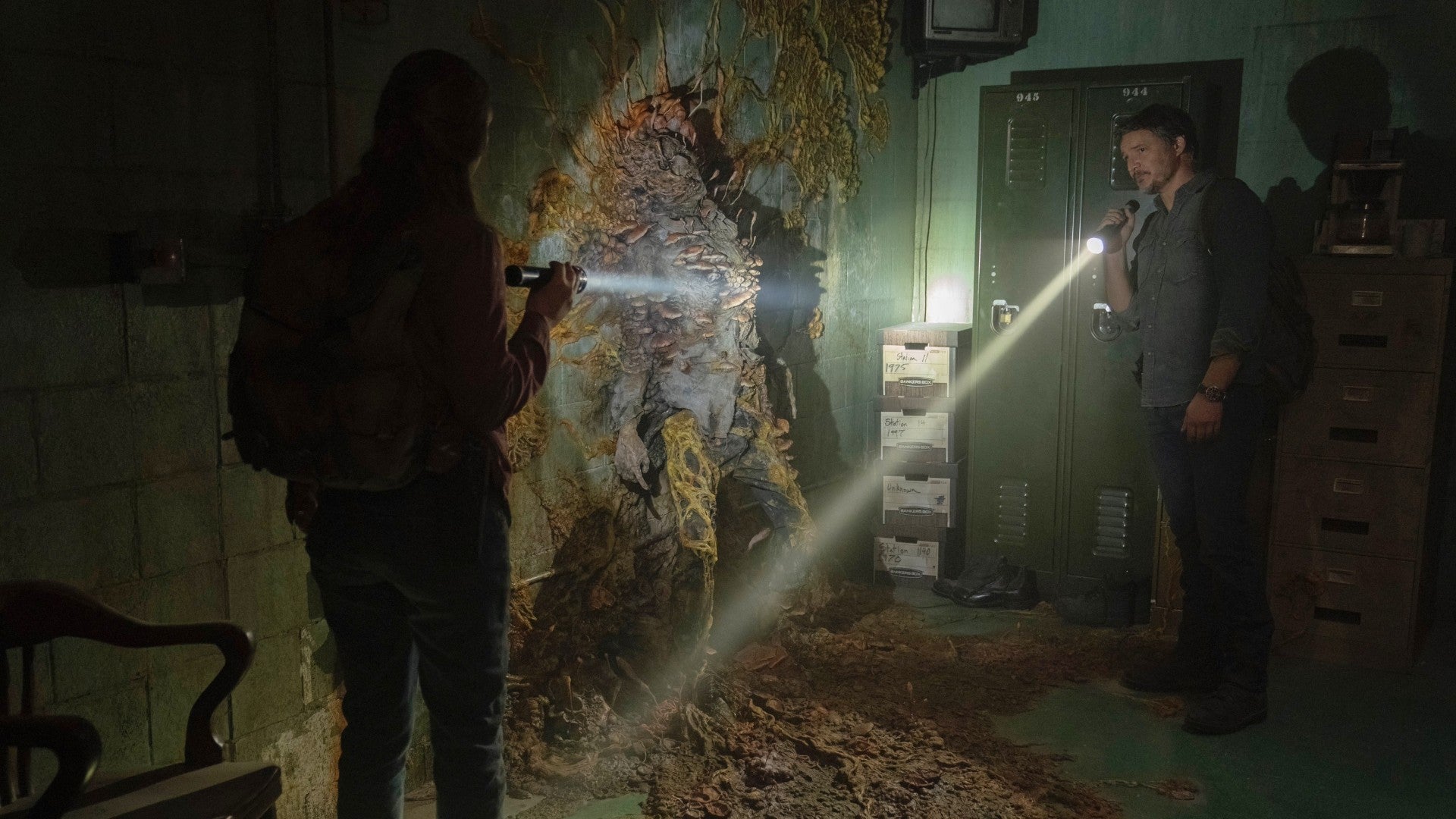 There is not much longer to wait before HBO’s The Last of Us makes its anticipated debut. Ahead of this, a few more details about how the show will differ slightly from the game have come to light.

Please note, some upcoming plot elements are revealed below. If you are keen to avoid any spoilers, please stop reading here.

In conversation with IGN, actor Gabriel Luna (who plays Joel’s brother Tommy in the upcoming series) revealed the show will cover more of the Miller family’s dynamic prior to the events of the game.

“We get to explore a lot of the moments before the inciting incident… We get to see them be a family for a little while,” Luna shared.

“Those moments just when everything is still normal were a lot of fun and also very important to the story to establish, you know, what this little family looks like when they’re not fighting for their lives.”

Additionally, Anna Torv (who plays Tess) stated show creator Craig Mazin allowed the cast to offer their own “interpretations” of the series’ characters for this adaptation.

Torv noted that her version of Tess is a “much older” Tess to the one we see in the game, as is Joel. “There was a freedom in that,” Torv said. “I wasn’t anxious about it.”

Meanwhile, Naughty Dog’s Neil Druckmann revealed the decision to set the show in the modern day was to ensure the story felt “more real” for audiences.

This point was reiterated by Mazin. Speaking to TechRadar, the creators explained that having the show take place in 2023, rather than 2033 like the game, was something the two creators discussed “very early on”.

We have previously been given a few other snippets of how this show will deviate slightly from the plot of the games. This includes the introduction of new characters or the development of characters mentioned but not seen in the game, such as Frank.

In the game, Frank was Bill’s estranged partner who took his own life after becoming infected. In the show, where he is portrayed by Murray Bartlett, he appears to have a much greater part. You can see a small clip of Frank and Bill during happier times (that are not shown in the game) thanks to a recent behind the scenes teaser for HBO’s The Last of Us (see below).

“It is going to be beautiful, terrifying, but ultimately enlightening.”

Go behind the scenes with the cast and creatives on the set of #TheLastOfUs, premiering January 15 on @HBOMax. pic.twitter.com/rxkHalKG7a


Additionally, Graham Green, Elaine Miles and Melanie Lynskey are set to guest star on the show. Green and Miles will play Marlon and Florence, a “married couple surviving alone in the wilderness of post-apocalyptic Wyoming”. You can see them both in the trailer above.

Lynskey, meanwhile, will star as a “ruthless leader of a revolutionary movement in Kansas City” know as Kathleen. Unlike in the games, Pedro Pascal’s Joel and Bella Ramsey’s Ellie will meet brothers Henry and Sam in Kansas City rather than in Pittsburgh, where they are “hiding from a revolutionary movement seeking vengeance” – so, it is fair to assume this is referring to Kathleen’s crew.

HBO’s The Last of Us adaptation is expected to cover the entirety of the first game and will debut on 15th/16th January (depending on which side of the pond you are). Needless to say, I am incredibly excited!