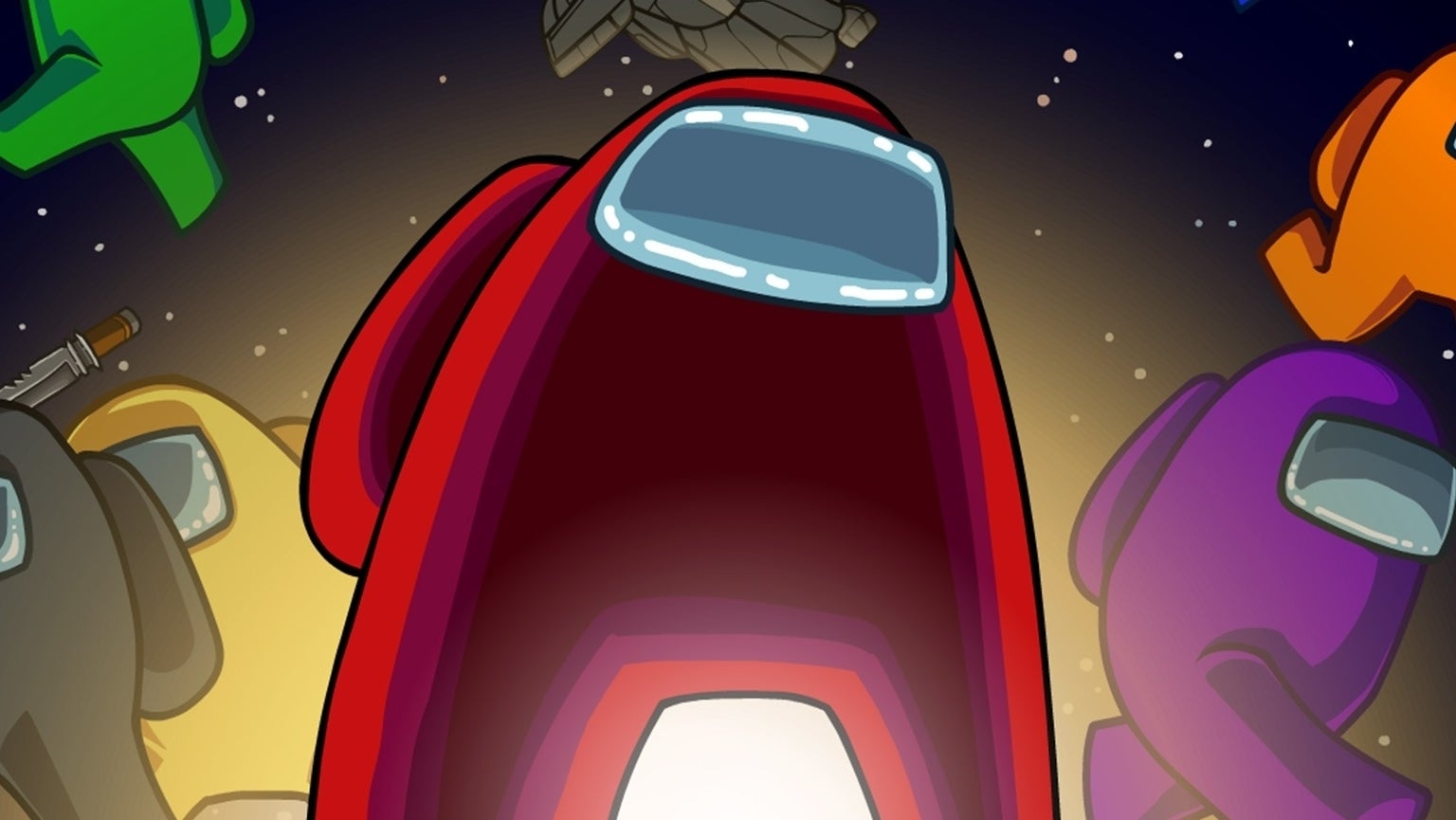 Among Us developer Innersloth has detailed some of the upcoming fixes and additions headed to its smash hit social game in the not-too-distant future.

These changes will come separately and (it sounds like) ahead of the game’s next big feature update, which is set to add Hide ‘n’ Seek gameplay later in 2022.

Before that, handy features such as the ability to change the map in the lobby settings without having to leave and restart a new game will be added.

A look at Among Us’ VR version.

Automatic game error reporting, a store and inventory redesign – and yes, a new Cosmicube with “delicious” fresh cosmetics – are also all on the way.

There’s no word yet on when exactly these updates will arrive – Innersloth simply says “soon/at some point/in the future/eventually/one day”. So, there’s that.

Last month, Among Us and Fortnite finally held their official crossover, seemingly burying the knife after the two companies’ earlier issues.