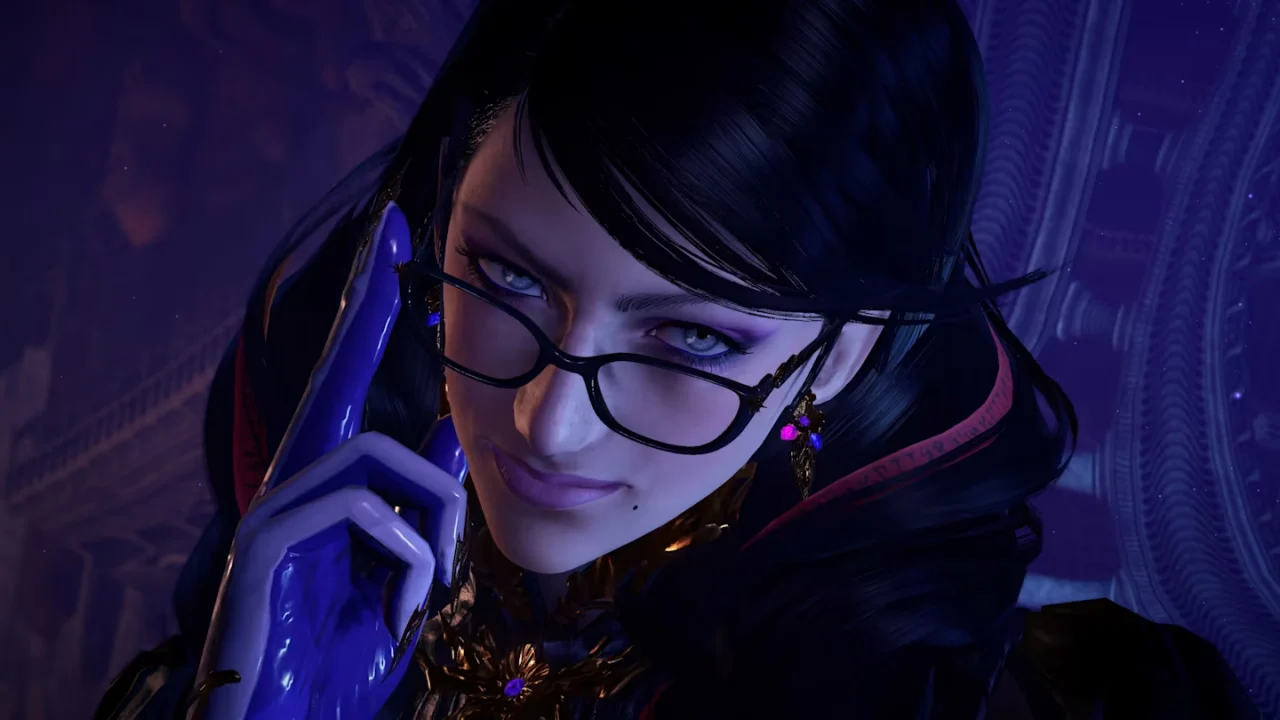 Hideki Kamiya has teased that Bayonetta 4 is already in the works.

In response to fans expressing displeasure with the ending to the latest game, Kamiya notes it wasn’t conveyed “correctly” and that Bayonetta 4 will be an unexpected development.

“I didn’t think it was unexpected at all, but it seems that the ending of Bayo 3 wasn’t conveyed correctly to everyone, so I think Bayo 4 will be an unexpected development for everyone,” Kamiya said via Twitter. “After all, when Bayo 4 comes out, I’m sure there will be people who say, ‘You added that as an afterthought’, so I’ll say it now.”

This is the first mention of a potential Bayonetta 4 since the release of the third game last month.


The game’s release was mired in controversy following a video statement from voice actress Hellena Taylor requesting fans boycott the game in response to an “insulting” salary offer.

The multiverse plotline and its ending has also proven unpopular with some of the fanbase, and its performance on Switch has also been criticised.

However, the game has been overall well received. Eurogamer editor Martin Robinson described it as “the series’ most stupendous adventure yet, but also its scrappiest” in his Bayonetta 3 review.

Although Bayonetta 3 took some years to finally see release, its cult popularity would make further sequels likely – if potentially a long way off.