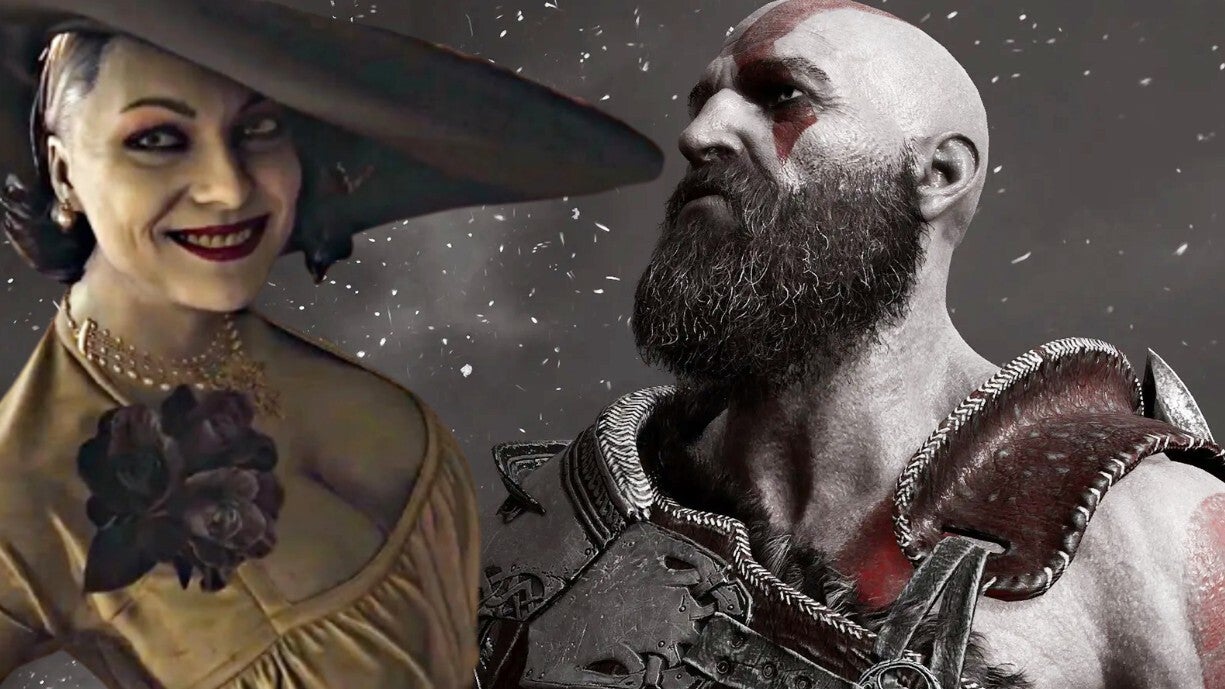 On God of War Ragnarök’s release, actress Maggie Robertson teased she was part of the game, voicing a “larger-than-life” character.

Robertson became somewhat of an internet darling following her portrayal of the towering and beguiling Lady Dimitrescu in Resident Evil Village. She won legions of fans for her part in Capcom’s long running series, and even won a few awards for it too.

Needless to say, dear reader, I am one of those fans, and since hearing she was a part of God of War Ragnarök, I have been eager to find her character in the game.