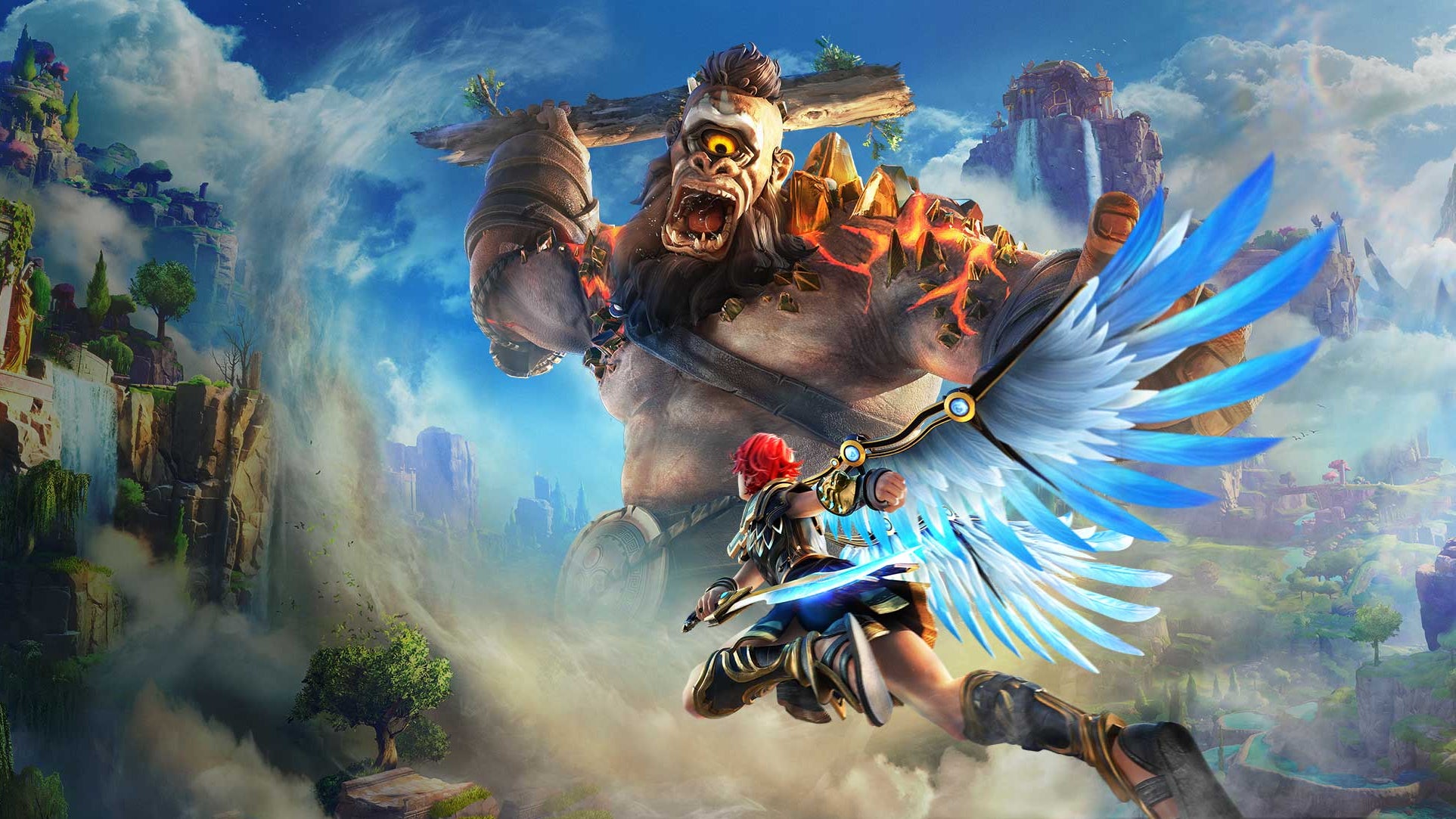 Following reports earlier this year that Ubisoft was in the early stages of developing a sequel to its enjoyable Greek-mythology-themed open-world adventure Immortals Fenyx Rising, new claims have surfaced suggesting this may in fact be a spin-off, rather than a full-blown sequel, and one given a new Hawaiian Polynesian theme.

The original Immortals Fenyx Rising, which released in 2020, followed the adventures of the titular Fenyx after being washed ashore on the colourful Golden Isle, home to a pantheon of Greek mythology inspired gods. What followed was a generally enjoyable blend of open-world exploration, platforming, combat, and puzzling – all narrated by the perpetually bickering twosome of Prometheus and Zeus – whose biggest flaw (aside from its rather exhaustingly stuff-saturated map) was its over-familiarity.

While rumours that Ubisoft is revisiting the Fenyx Rising universe have surfaced before, a fresh report has now shed a little more light on what the publisher may have planned, with perhaps the most critical piece of information being that it won’t be a sequel as originally suggested.

That’s according to the ever-leaky Giant Bomb journalist Jeff Grubb, who, directly quoting a source on the Games Mess Decides podcast (thanks VGC), claimed that while the spin-off would retain the original’s god narrator gimmick, it would step away from the Greek mythology trappings of the first game in favour of a setting inspired by Hawaiian Polynesian culture. Additionally, while it’ll still be “visually stylised”, Ubisoft is said to be aiming for a “visual reboot” that will be “less of a copy of Breath of the Wild”.

One thing not clear from Grubb’s report is how such a spin-off might play. Fenyx Rising’s DLC already wasn’t shy about shaking up the base game’s core formula – one introduced a new hero, Ku, a new martial-arts-inspired fighting style, and a new map based on Chinese mythology, while another opted for new brawler-style combat and a new top-down isometric perspective – so it’ll be interesting to see what direction Ubisoft might take for a fresh outing.

Grubb’s source claimed the project was currently “in early pre-production, [that he had] seen some concept art, [and that] it’s coming maybe 2025.” When asked whether there were any concerns the project might be one of the two unnanncounced game Ubisoft recently cancelled, Grubb said, “Maybe, but I don’t think so. I think when it’s that far off, probably not.”

A 2025 release is still a long way out, though, and with Ubisoft currently reckoning with significant delays to a large number of its games, not to mention four outright cancellations, anything could happen to a proposed Fenyx Rising spin-off in the interim.