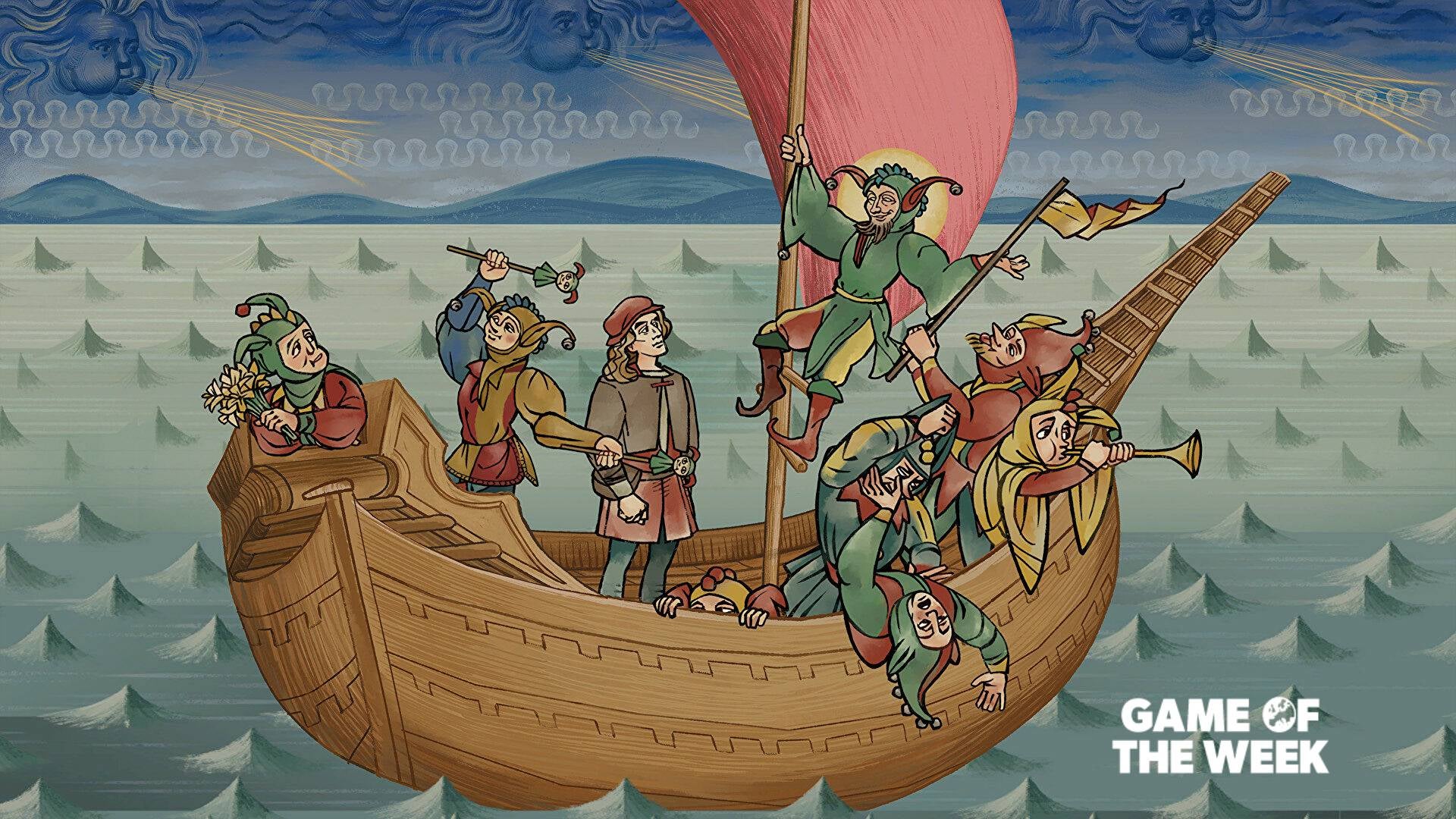 Game of the Week goes out to all of our supporters as part of the Eurogamer Essentials newsletter. There’s going to be a slight shake-up of the supporters program in the near future (don’t worry – it’s all good news) so stay tuned for more details, and thanks as ever for your support – it’s much appreciated.

It’s been a whirlwind around here the past few days, but after a quiet year for major new releases a welcome one. The popularity of Warzone 2.0’s release isn’t exactly a surprise to anyone who’s been paying attention (and for anyone with a decent memory the technical difficulties that have blighted its launch won’t be much of a surprise either), though the level of hype has taken me aback a little.

Maybe it’s the result of being in a couple of WhatsApp groups getting starry-eyed about every new discovery in Al Mazrah, and maybe it’s the warming feeling of seeing some decent traffic on the site after what’s at times been a challenging year, but I’ve not seen this kind of buzz around a game since those heady early days of Animal Crossing: New Horizons.