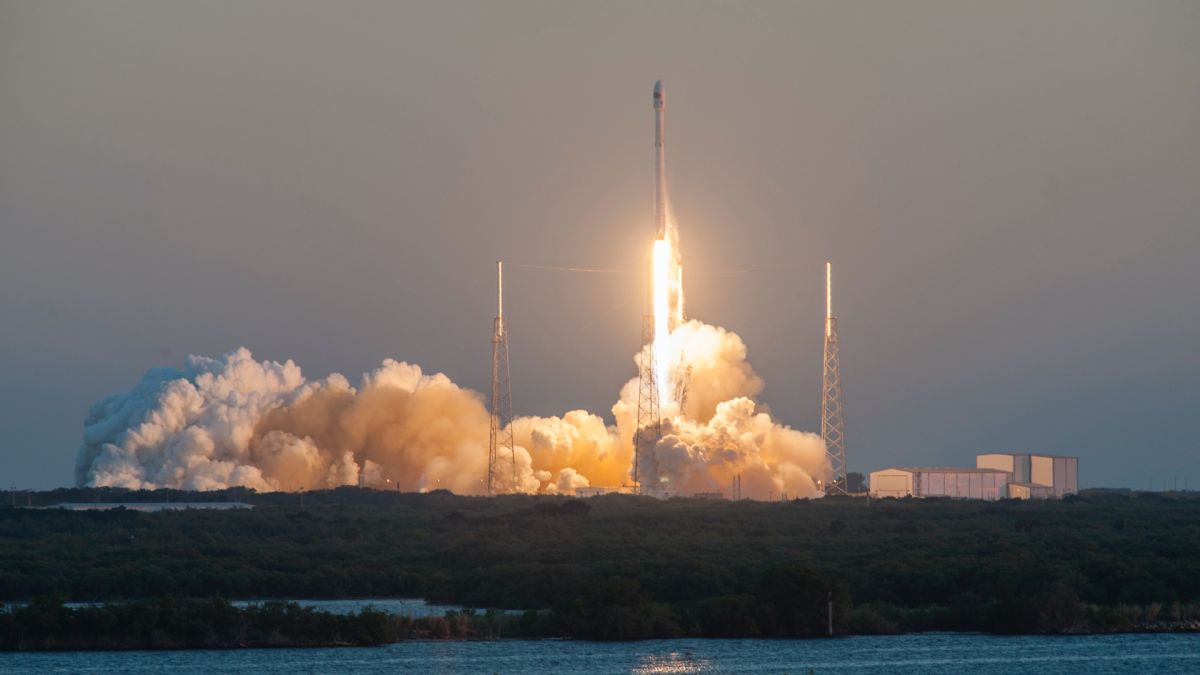 Indian Space Research Organization (ISRO) is believed to begin preparing for its next moon mission dubbed as Chandrayaan-3 for a launch sometime by the end of 2020. Recent reports indicate that the space agency is eyeing November 2020 as the launch time for its next mission to the moon.

While details are scarce at the moment, Chandrayaan-3 is rumored to be a project in collaboration with the Japanese space agency, JAXA, and will send a lunar rover to the south pole of the moon.

According to previous reports, the Chandrayaan-3 moon-craft project could also see participation from NASA. However, nothing seems to have been finalized and made official yet. On the other hand, documents released by JAXA reveal the launch year of 2023. JAXA is helping in developing the rocket and rover while ISRO is developing the lander.

The mission’s payload capacity is expected to be nearly 500 kg, and the total mass at launch is expected to be 6 tons or more. In the JAXA report, the mission objective is mainly to collect samples, find prospects for water or ice, and analysis of the nearby region.

As the Chandrayaan-3 mission starts to take form, we will have more clarity on the mission project, including the timeline and an expected operational period.

The Chandrayaan program, also known as the Indian Lunar Exploration Programme of the ISRO, aims to explore the moon by landing research and development focused rovers on the surface for scientific analysis of various regions.

To date, India has successfully conducted one mission, Chandrayaan 1, which was launched on 22 October 2008. The spacecraft discovered water on the moon. It performed several scientific analysis, completing 95% of its primary objects before ISRO lost all contact from the probe after being in orbit for 312 days.

ISRO planned and launched the Chandrayaan-2 on 22 July 2019, and the lander was scheduled to touchdown on the south polar region. Still, on September 7, ISRO lost all communication with the Vikram lander while it attempted landing on the moon. ISRO says that the Vikram lander is intact and will be collecting data for the next 7.5 years, but there has been no contact ever since.

On that note, let us take a look at the latest image sent by the Chandrayaan-2 spacecraft to ISRO. Have a look.