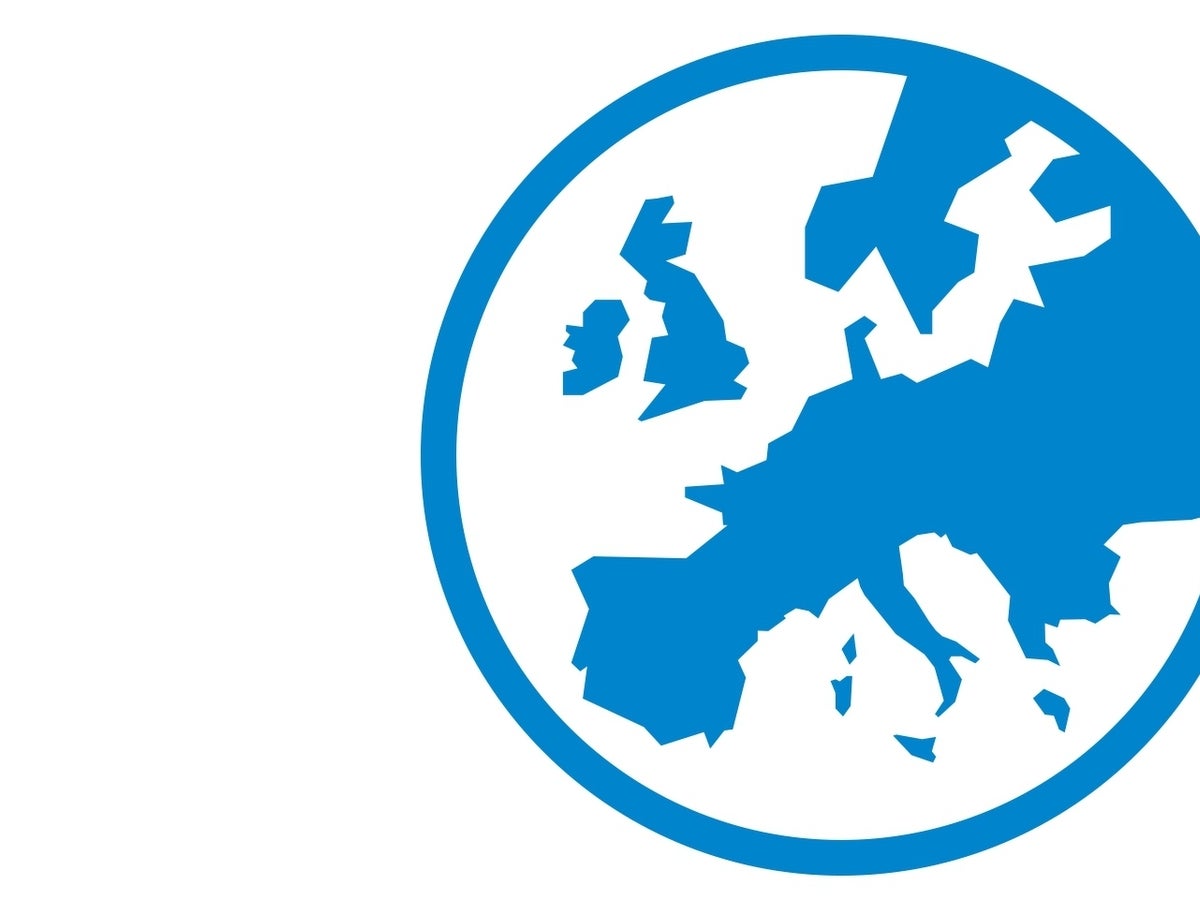 You might have seen that earlier this week we refreshed our Supporter program, introducing game giveaways and kicking off a newsletter that’ll be arriving in all subscriber’s inboxes a little later today, and alongside all that there’s this: the Eurogamer Weekly, a quick digest of what’s been going on that’s going to premium subscribers on Friday before being rolled out to everyone a few days later.

Weekly recaps the week on Eurogamer for you. We look at the notable news, reviews, features and videos you might have missed. Don’t have time? Don’t worry, we’ve got your back. It’s hosted by Eurogamer veteran Bertie Purchese and features a rotating roster assembled from the Eurogamer team and beyond.

This week Bertie is joined by editor-in-chief Martin Robinson – that’s me! – and reviews editor Chris Tapsell as we rattle through some of the week’s highlights and dive a bit deeper into the intriguing Citizen Sleeper.