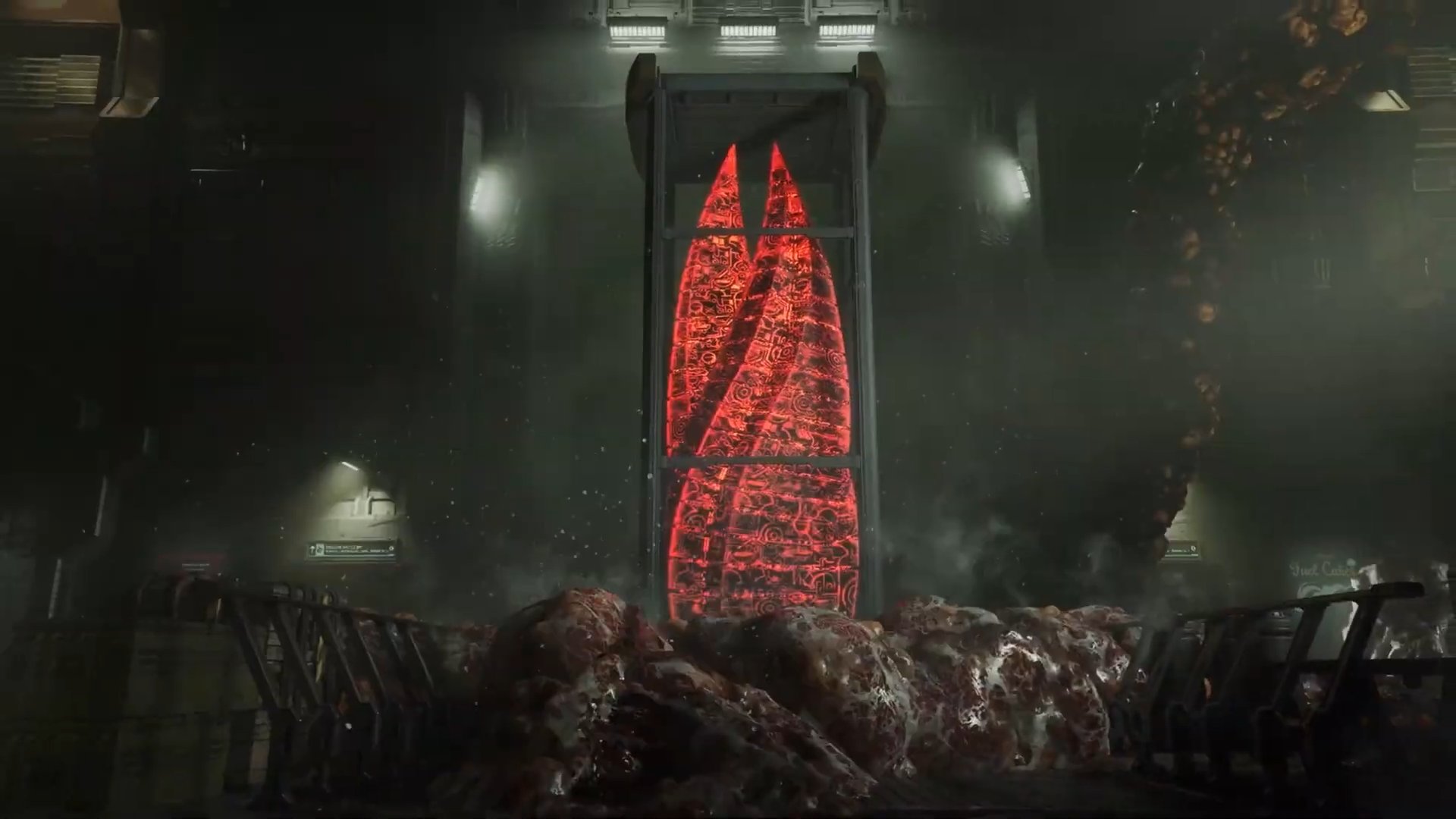 The Halloween helmer has previously spoken of his interest in making a Dead Space film – and has now said that a project to get the survival horror franchise on the big screen is now in progress, albeit not with him attached.

“I’m a big video game fan, so I played all the games,” Carpenter told Variety. “I was down looking at the new digital cameras, the RED, and happened to mention to them that I would love to do a Dead Space film. That just went around, and everybody said, ‘Oh, when are you gonna do it?'”

“I think they already have another director involved,” Carpenter continued. “And they haven’t asked me to do it. So until someone asks me, I wouldn’t do it.”

To date, Dead Space publisher EA has not mentioned any official plans for a film version of the franchise. We’ve asked for comment.

Regardless of Dead Space’s movie prospects, the franchise’s resurrection with a remake of its initial entry is now just a couple of weeks away – and Carpenter’s excited about that, too.

“There’s a new version of the Dead Space video game coming out in January, and I’m there,” he said.