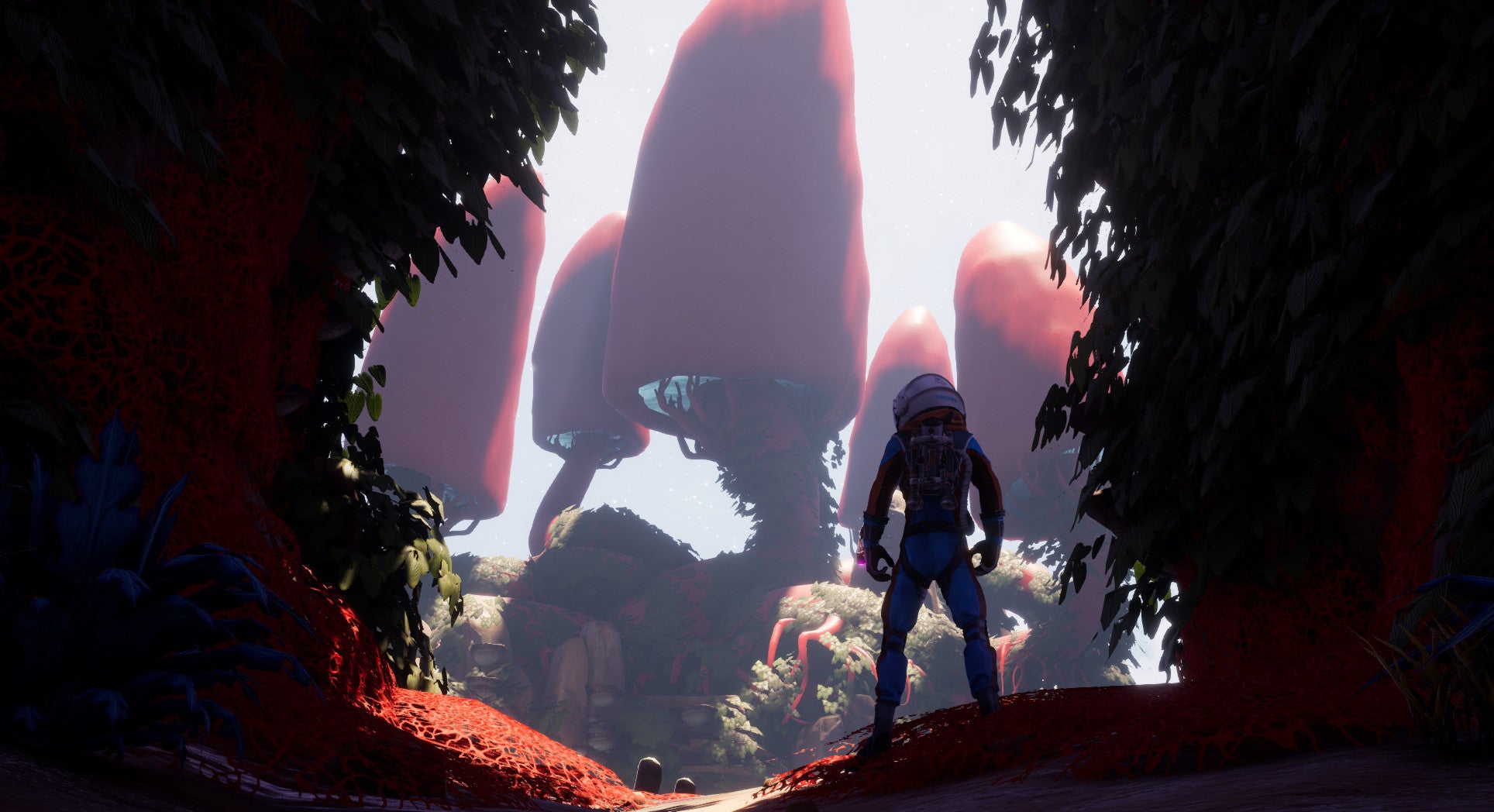 505 Games has announced silly sci-fi adventure Journey to the Savage Planet is coming to PS5 and Xbox Series X/S on 14th February in a new Employee of the Month Edition, introducing 4K support, a smattering of new content, and more.

Journey to the Savage Planet, developed by Typhoon Studios (now Racoon Logic), launched to much acclaim in 2021, with Eurogamer contributor Vikki Blake calling it a “genuinely funny toybox to explore” in her Recommended review.

505’s newly announced Employee of the Month Edition will bundle up Journey to the Savage Planet’s base game and Hot Garbage DLC, and throw in a range of PlayStation 5 and Xbox Series X/S exclusive features too.

Anyone that already owns the PS4 or Xbox One version of Journey to the Savage Planet can upgrade to the Employee of the Month Edition on their respective platform for free when it releases next month, even if they haven’t purchased the Hot Garbage DLC.

A few additional details – including confirmation the upgrade won’t be available on PC – can be found in 505’s announcement FAQ.