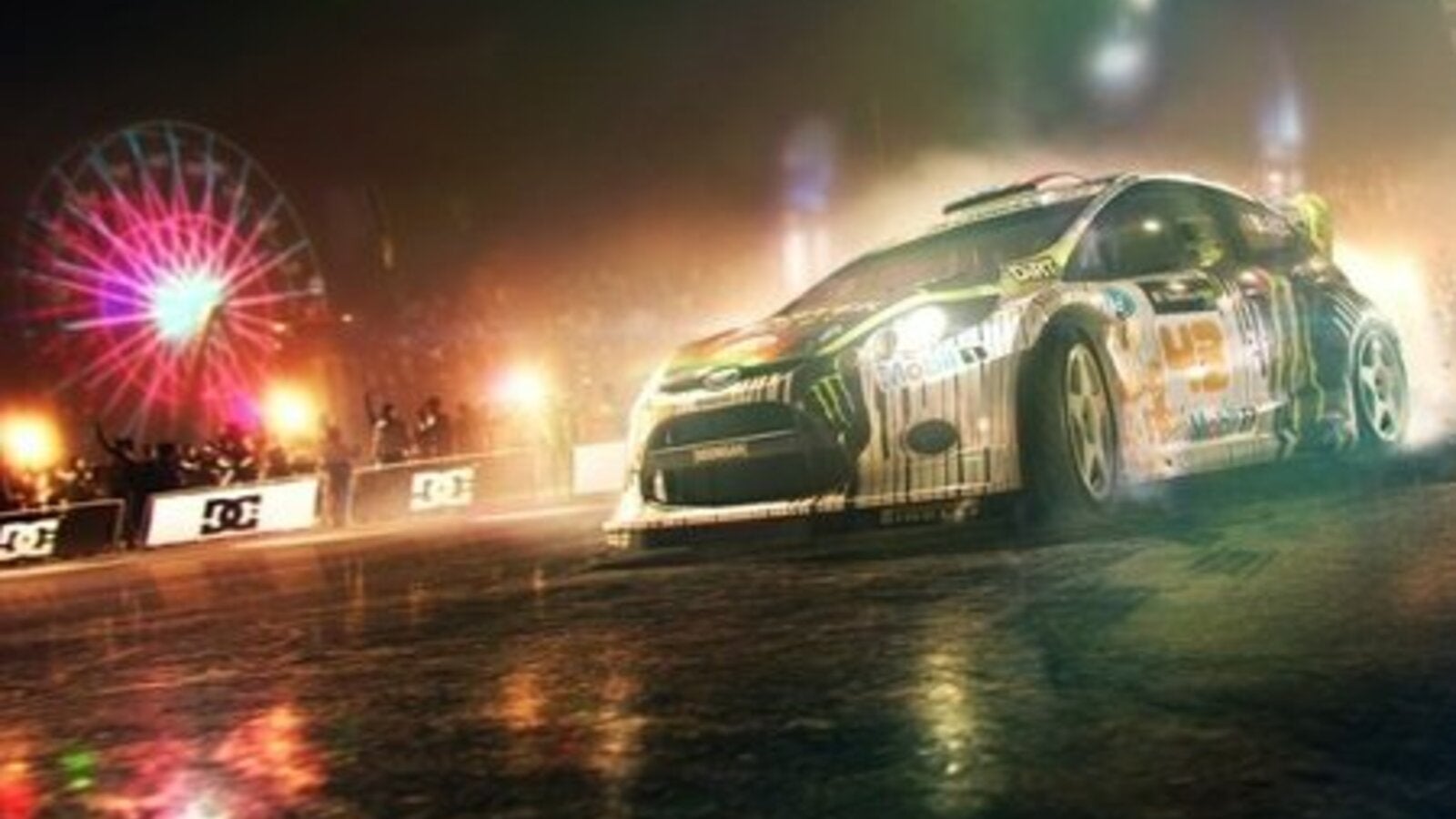 Ken Block, star of Codemasters’ Dirt series and a figure whose passion for motorsports helped push it to new audiences, has died at the age of 55 following a snowmobile accident on his ranch in Utah.

Block was an entrepreneur who co-founded DC Shoes in 1994, using his success to help pursue his automotive passions. In the 00s Block became a professional rally driver who went on to participate in the sport at its highest level in the WRC, though his results – with only a small handful of points and no podiums to show for his 24 appearances between 2007 and 2018 – don’t reflect his true legacy as he popularised the sport through his hugely successful series of Gymkhana videos.

Such a sad news 😢

Ken was a visionary, so passionate and inspiring. He knew like no other how to combine motorsport and a big show. He lived his life to the fullest and I’ll never forget his smile and laugh.

Sending my thoughts and support to his family and friends 🙏 pic.twitter.com/wQQD18fGG3


WRC legend Sébastien Ogier led the many tributes to the great man. “Ken was a visionary, so passionate and inspiring,” the eight-time WRC champion said on Twitter. “He knew like no other how to combine motorsport and a big show. He lived his life to the fullest and I’ll never forget his smile and laugh.”

Block featured in Codemasters’ Dirt 2 in 2009 before having a bigger role in 2011’s Dirt 3 – and with his Gymkhana exploits receiving their own mode in which players could play an intriguing hybrid of extreme sports and racing games. He would also appear in 2015’s Need for Speed reboot, while his cars made cameos in the Forza series, most recently in Forza Horizon 5.