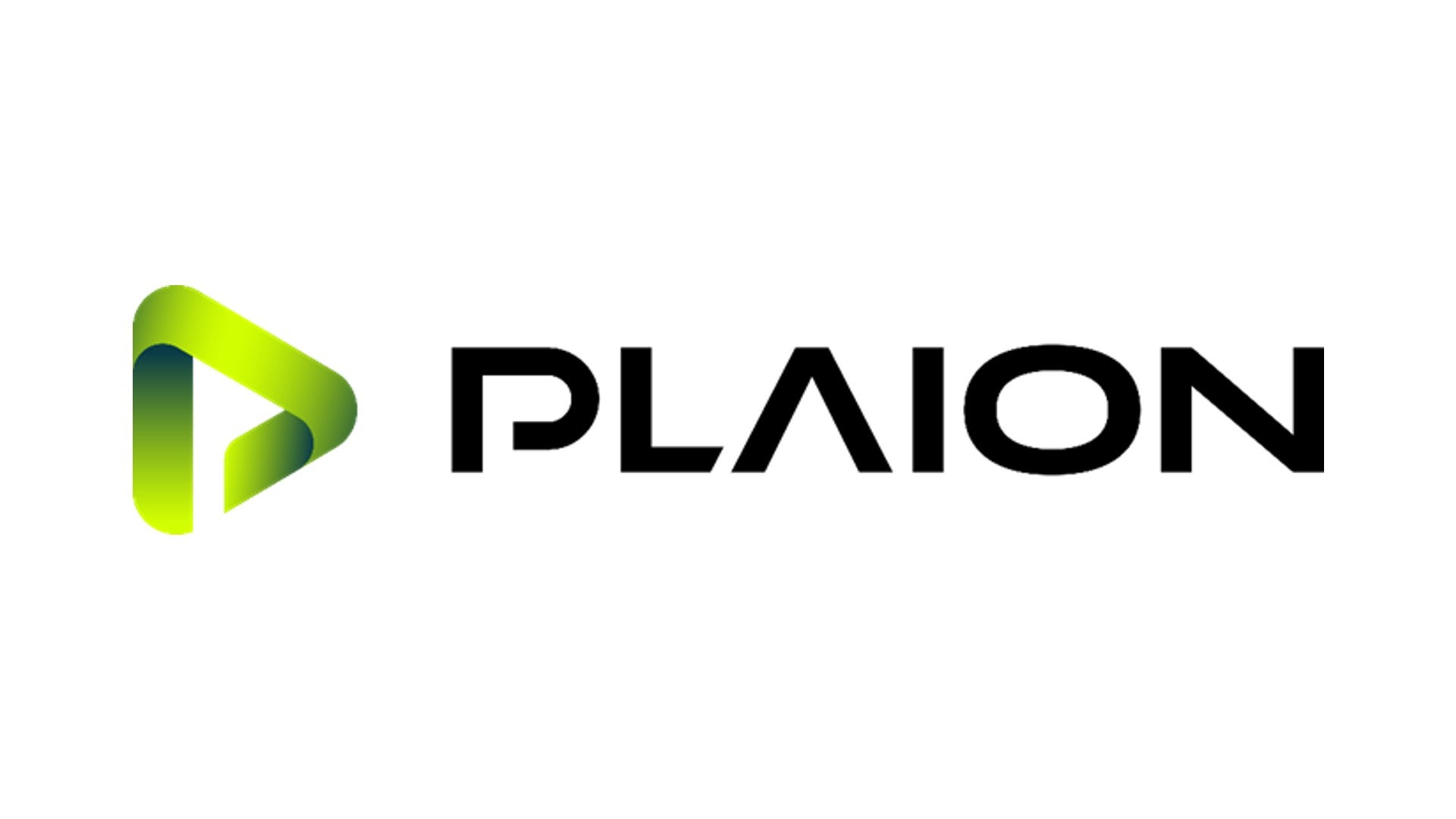 Koch Media, which owns video game publishers such as Deep Silver and developers such as War Horse, has rebranded itself as Plaion (pronounced ‘Play On’).

In a press release, the company, itself part of the vast Embracer empire, stated this name was chosen to “better portray who we are and the journey we are taking”.

“Over the last 28 years, we have built an incredibly strong business, partnering with many of the best-known names in the industry,” wrote Plaion CEO Klemens Kundratitz.

“Since joining the Embracer Group in 2018, growth has accelerated and we have become increasingly diversified… Our new name offers us the opportunity to build on our rich history as a publishing partner and our outstanding, constantly growing network of world-class development studios and creative people, to keep delivering premium service to our partners, to highlight our ambition as a global player within the entertainment industry but also to reinvent ourselves.”

Kundratitz stressed to GamesIndustry.biz that, even with this rebranding – which also sees a new company logo (above) – Plaion will very much remain “first and foremost a games company”.

“We’re not mutating into a different company, we’re just following a path that we’ve already been on since becoming part of Embracer Group,” he said.

“Our mantra is we want to offer games wherever and however people want to play them: physical, digital, collector’s editions. Whatever way people want to consume our content, we’re there. We’re long-term committed in the physical space, but equally we need to reinvent ourselves all the time.”

As well as this, the CEO acknowledged that some people had trouble pronouncing Koch.

“It’s sometimes difficult for some people to pronounce,” Kundratitz said.

The first game from the company following its rebrand will be the reboot of Saints Row.

Ian recently had a hands-on preview with the game, remarking that it is “just as ridiculous as previous games” in the series.