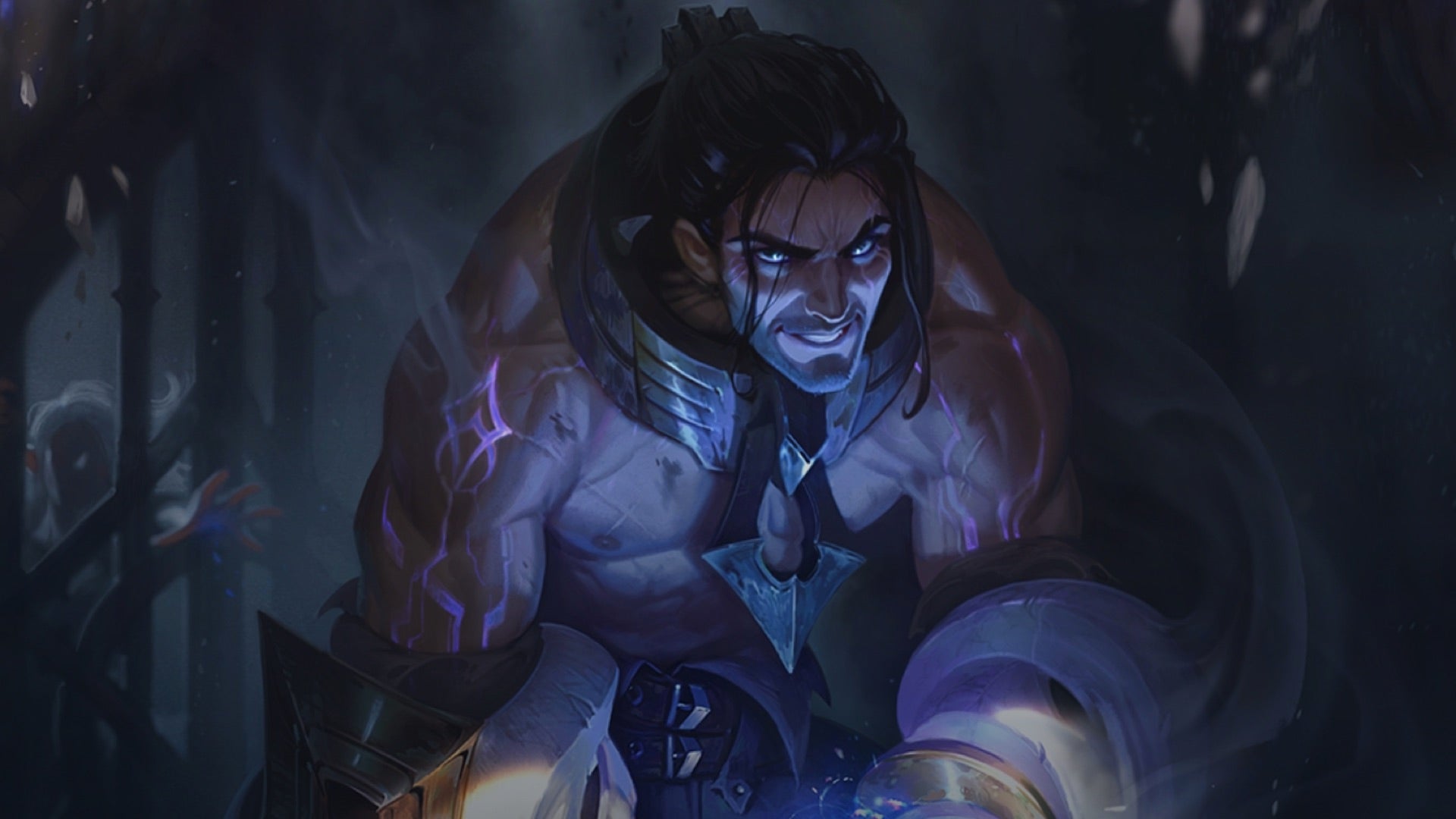 Mageseeker: A League of Legends Story, an unannounced new title from Riot Games’ Riot Forge label, has been leaked by the South Korean ratings board.

As spotted by Gematsu, the now-pulled Game Rating and Administration Committee listing described Mageseeker as an “action game for PC” that casts players in the role of League of Legends champion Sylas, who joined the hugely popular MOBA’s line-up in 2019.

Here’s how Riot describes Sylas in his official biography: “Raised in one of Demacia’s lesser quarters, Sylas of Dregbourne has come to symbolise the darker side of the Great City. As a boy, his ability to root out hidden sorcery caught the attention of the notorious mageseekers, who eventually imprisoned him for turning those same powers against them. Having now broken free, Sylas lives as a hardened revolutionary, using the magic of those around him to destroy the kingdom he once served…and his band of outcast mage followers seems to grow by the day.”