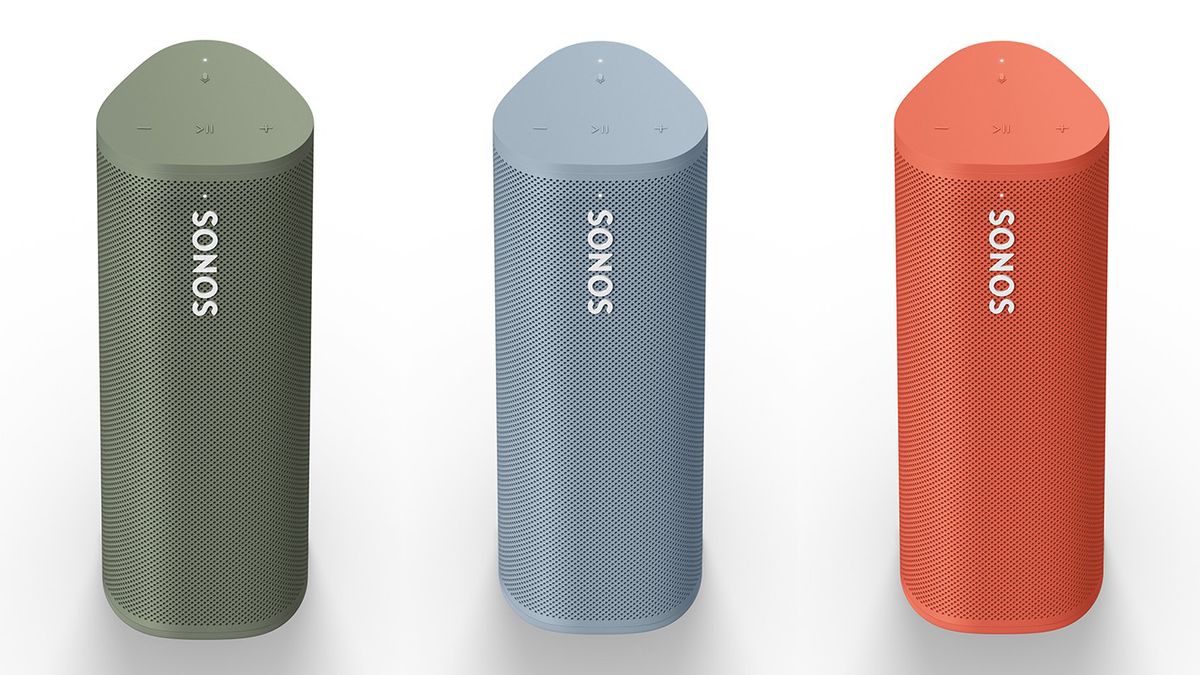 We’ve had a slew of leaks from Sonos of late, from the impending launch of a new affordable Sonos Ray soundbar to the connected audio brand’s very own voice assistant, and now we can add another to the pile – new colors for the Sonos Roam.

As discovered in this Reddit threat, subscribers to Sonos’ mailing list were sent a mysterious email featuring a countdown and a not-so-subtle URL address containing “roamcolors”, as well as an image with the filename “Roam_Colors_Launch.png”. What could it be?

The colors themselves have been leaked by Chilean retailer MusicWorld, where all three options were visible on-site at the time of writing but have since been taken down. While we don’t have the official names of the shades, the colors include an olive, a blue-grey and a red-orange option.

As those familiar with the company would know, the vast majority of Sonos products are launched in the super exciting black or white color options, with any additions to the palette arriving later as a special release.

This happened with the Sonos One when it received red, green, yellow, pink and grey options, all arriving with a $30 / £30 (about AU$50) premium over their monochromatic siblings. We suspect this is how it will go down with the Sonos Roam, although we’re very much hoping there won’t be a price difference, or at least not one so severe.

With the audio brand’s products initially being designed exclusively for the home, a monochromatic color scheme was a sensible and safe choice – generally speaking, it’s much easier to pair black or white products with interior decor. But when expanding into the portable Bluetooth speaker market, character becomes more important than ubiquity.

This is something Ultimate Ears is more than familiar with, with the ever-popular UE Boom 3 arriving in a wide array of colors, with more landing throughout the product’s lifespan. In fact, the company took this to its natural conclusion, allowing customers to fully customize their UE Boom 3 speaker.

In the Sonos Roam vs UE Boom 3 debate, there are compelling cases for either product (price being chief among them), but with Sonos introducing a hint of personality to its Roam range, the gap may be closing.

As mentioned, we suspect these new colors will arrive at around the same price as the existing Sonos Roam at $179 / £179 / AU$299, but with no official word on pricing or regional availability, we’ll have to wait until Wednesday, May 11 for the official reveal.