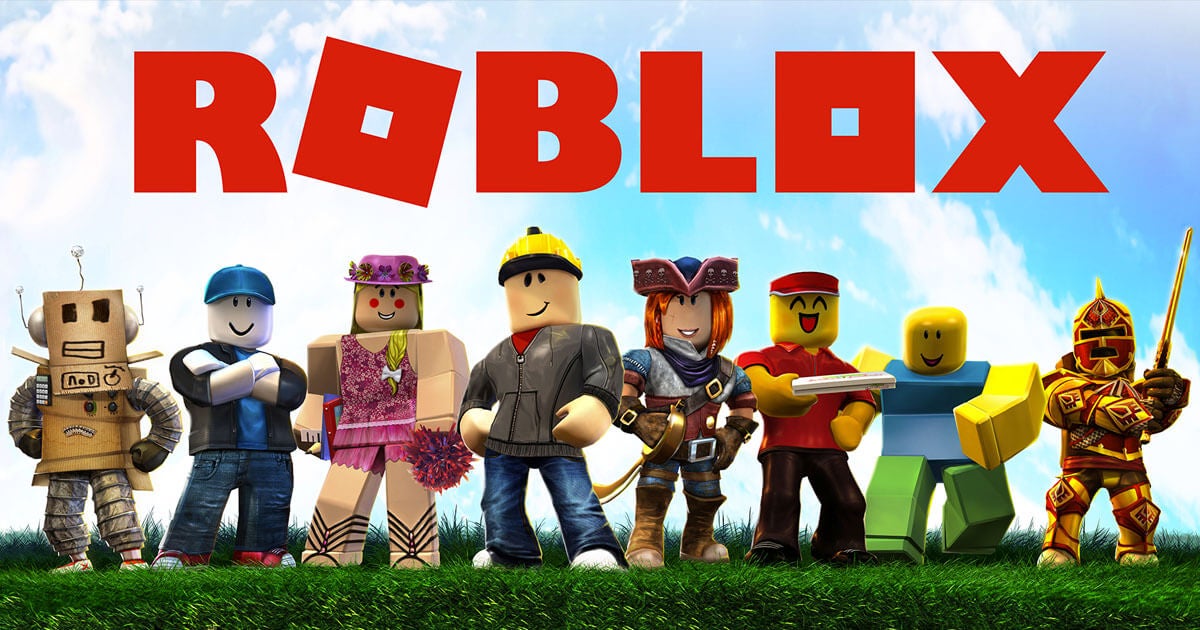 Roblox planned numerous concessions to Chinese state censorship and expected its game be hacked and cloned by Chinese companies as part of its launch in the country, an astonishing cache of leaked internal documents has revealed.

The details, published by Vice, come from documents recently obtained by a hacker and held to ransom, before being posted online. Vice has said it has published these details to shine a light on the lengths that Western companies can be forced to go to if they decide to enter the Chinese market.

Revelations revealed in the report include instructions to Roblox employees in one internal presentation to “expect that hacking has already started” and that it would “ramp up after a deal is signed, possibly even by [Roblox’s] partner”.