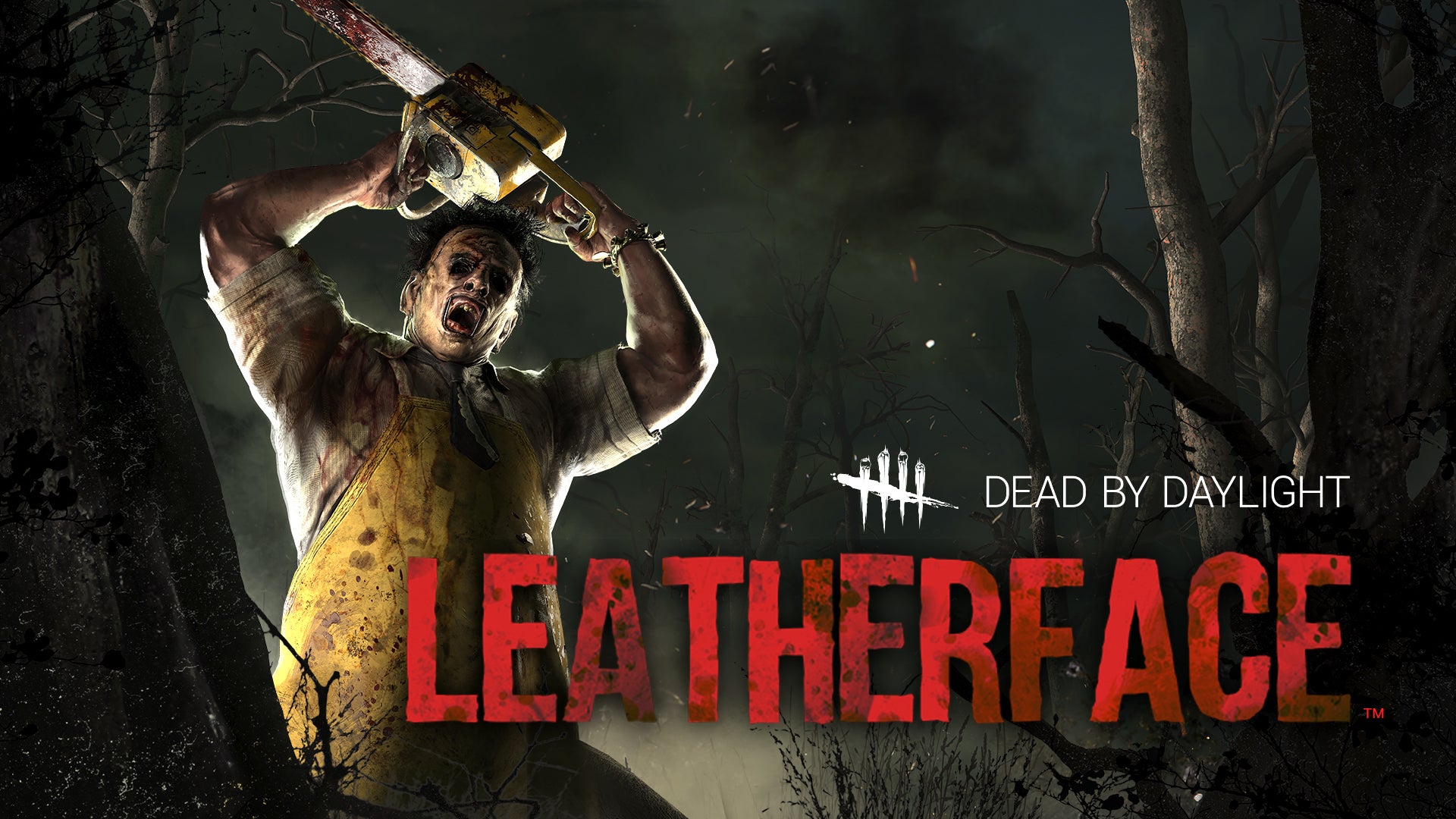 No, Leatherface won’t be leaving Dead by Daylight, despite rumours to the contrary.

However, developer Behaviour Interactive has debunked the rumour with a statement to Eurogamer.