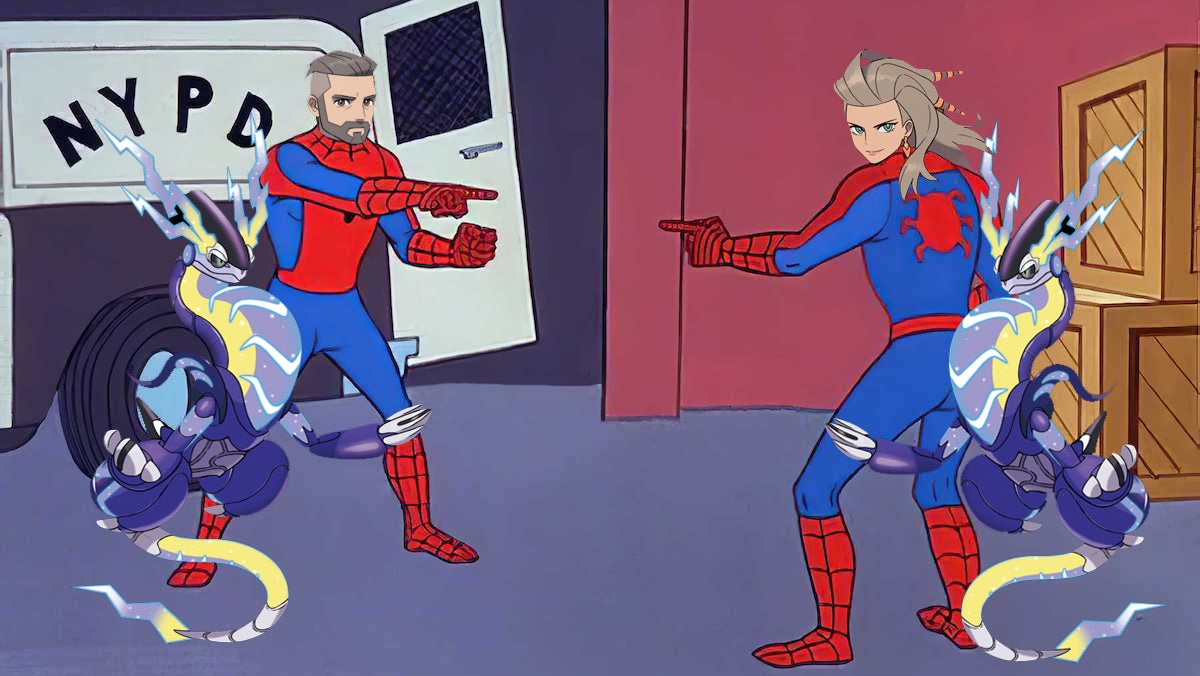 More glitches have been discovered in Pokémon Scarlet and Violet (who would have thunk it) which allow players to duplicate items, and even their legendary Pokémon.

Plenty of bugs and exploits have already been found, whether it’s creating body horror or duplicating shiny Pokémon, but this is on a different level. In the game, you’re supposed to only have one of the legendaries, whether that’s Koraidon or Miraidon, but now you can fill up your boxes with them.

These new-found glitches have been widely discussed in the Pokémon community, and they’re not that difficult to pull off. One has been tested by yours truly, and I can confirm it works. The other requires you to have beaten the end-game, which I’ve not reached yet so I can’t confirm at the moment whether it works or not. Beware some spoilers ahead!